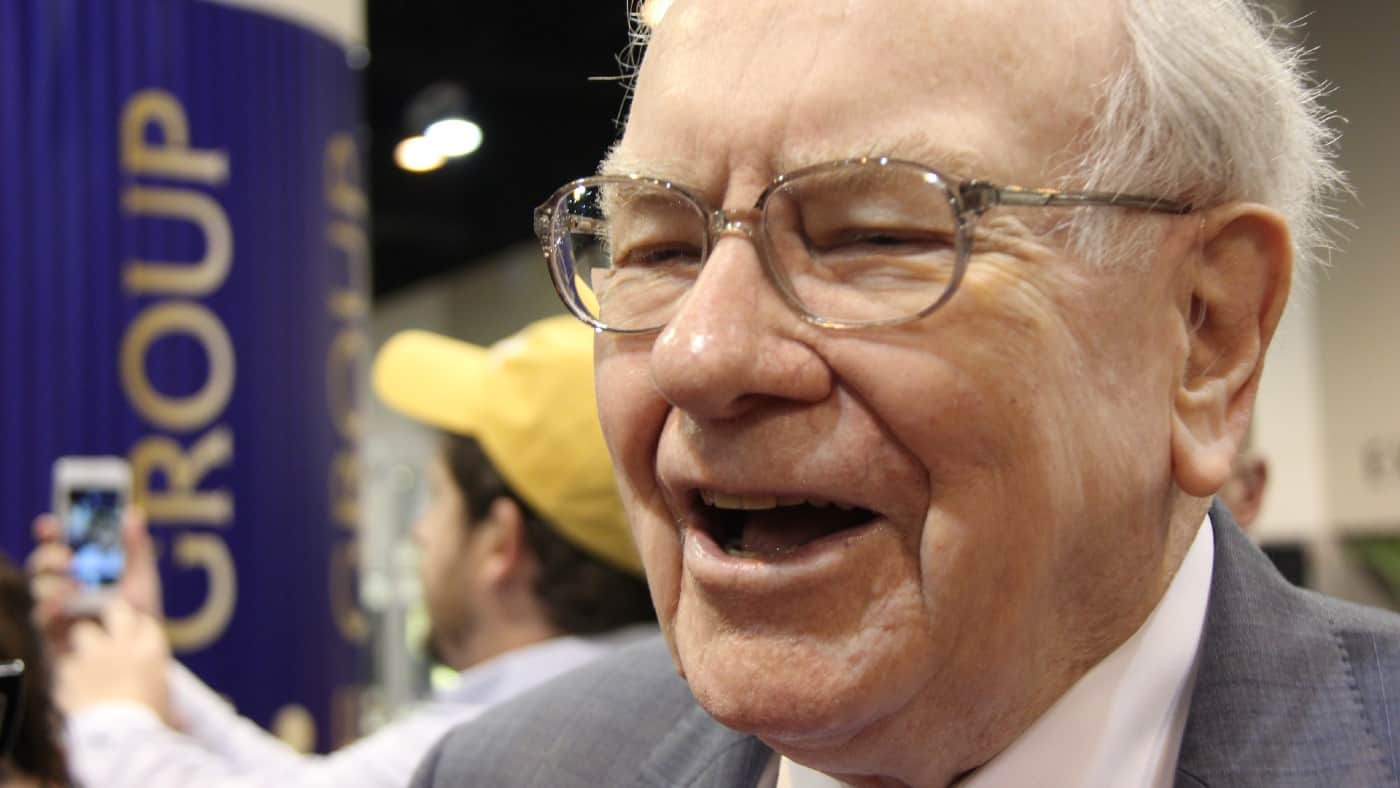 Instinctively, I deemed this to be an unusual move. Especially considering the oil price had normalised by this point after some heady highs last year.

However, I know Buffett picks for the long term, and rarely gets its wrong. So, can I benefit from replicating his move by purchasing a UK-listed oil stock?

There were some violent swings in the price of oil during 2022. But the net effect is that crude ended the year right around where it began. Sure, I noted the terrific performance of oil stocks, driven by some high spikes in the crude price that summer. But from a year-long perspective the price was stable. In addition, the International Energy Agency (IEA) is already predicting higher energy renewables, while the outlook for oil keeps being ‘dampened’. This is where I find Buffett’s move puzzling.

However, China, a heavy oil importer, is scrapping its COVID lockdown and re-opening its borders. I understand this suggests a rebound in demand is afoot. US bank Goldman Sachs believe this development could spur a significant spike in the crude price this year. I feel these themes may have formed Warren Buffett’s reasoning to go long on oil.

My take on Buffett’s investment case for Chevron is its scale in every facet of the oil and gas market. This makes it an excellent hedge against inflation. The company has also moved into the renewables market recently — a positive long-term play. I think the standout feature is the company’s price-to-earnings ratio being at a seven-year low. A comparable supermajor on the FTSE 100 is BP plc. It has similar market scale to Chevron. Both companies enjoyed a positive 2022 yet are still lowly valued compared to the broader sector. Both are increasing their shares in the renewables market.

Certainly, I feel the BP the stock is in bargain territory. But I am put off by the government’s plan to impose an Energy Profits Levy on the industry. It’s a much heavier tax bill for the company to foot, and dampen its profitability. Factors like this, along with the greater deployment of renewable energy leads me to believe the sector’s long-term growth rates will be lower than they have been historically. This is a big barrier to my potential investment.

Oil stocks were attractive to me last year as an inflation and recession hedge. Both risks are still very much alive, so I understand why Warren Buffett and his team decided to up the ante in their Chevron investment.

Like Chevron, BP is a supermajor that will benefit if the price of oil spikes this year like it did the last. However, when I look further down the line, I don’t think the picture is quite as rosy for BP and the wider traditional oil and gas sector. I feel the business models of the supermajors are still too heavily skewed to natural recourses.

As an investor I know that independent thought is key. As experienced as Warren Buffett is, I won’t be making a similar purchase in the oil and gas sector like he recently did, at least not anytime soon.