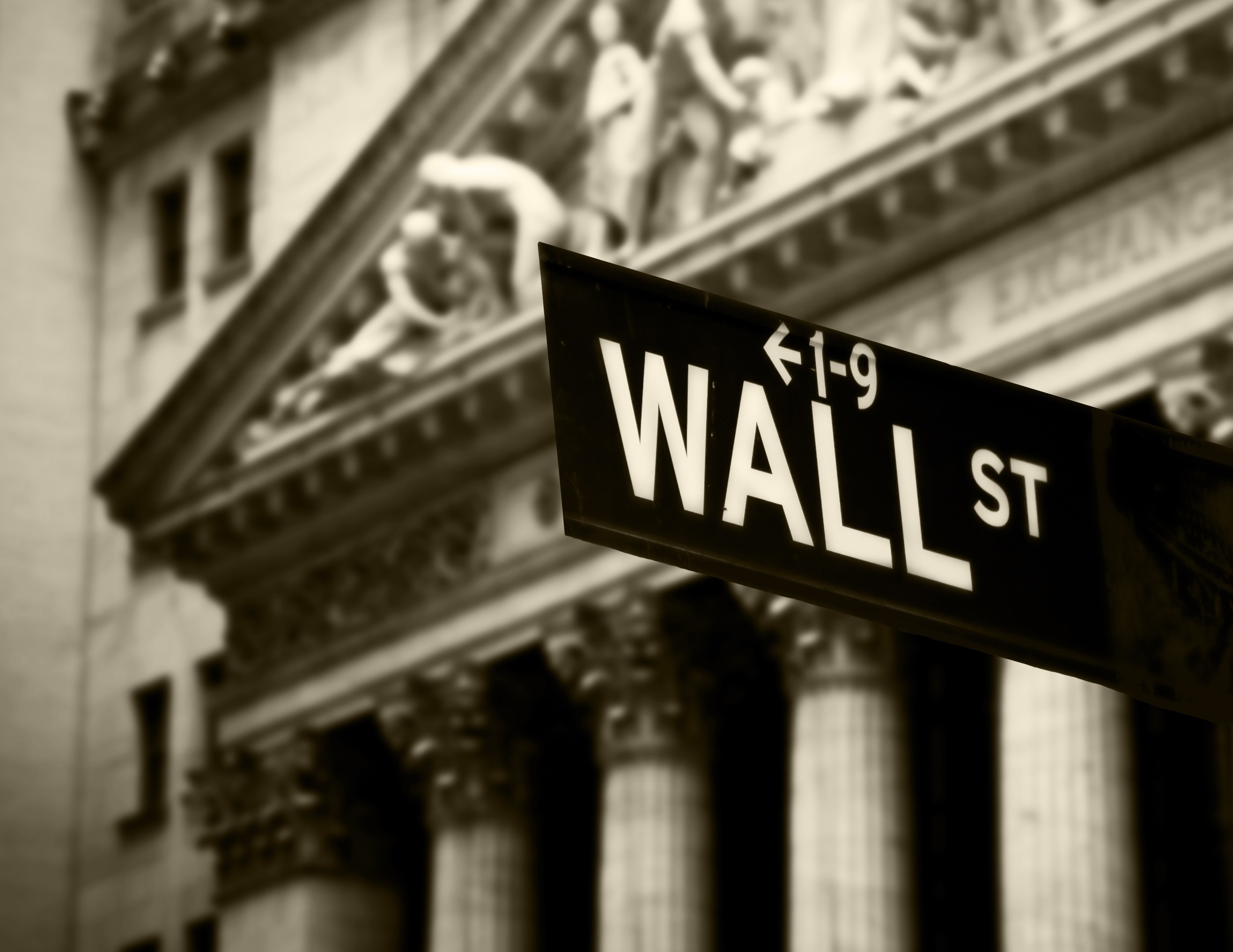 Stocks have gotten off to a solid start in January, with major market benchmarks posting good-sized gains to begin 2023. However, after celebrating the Martin Luther King Day holiday, investors on Wall Street appeared not to be as enthusiastic about markets as they had been last week. Stock index futures were generally down about a quarter percent early Tuesday morning before the official start to the trading session.

Investors have anxiously awaited earnings season, and a host of bank stocks were among the first to report their quarterly results this time around. Share prices of Goldman Sachs (GS -6.44%) and Morgan Stanley (MS 5.91%) moved in different directions early Tuesday, but both businesses are facing many of the same trends as the new year begins. Here’s what these Wall Street giants just said and how investors are drawing broader conclusions for the stock market as a whole.

Shares of Goldman Sachs were down almost 3% in premarket trading Tuesday morning. The colossal investment bank reported sluggish financial results that showed just how much conditions on Wall Street changed between 2021 and 2022.

Goldman’s latest results said a lot about the current environment. Net revenue of $10.59 billion for the fourth quarter was down 16% from year-ago levels. Full-year revenue of $47.37 billion dropped 20% year over year, with Goldman citing weaker performance in its asset and wealth management segment, as well as in global banking and markets. Earnings for the quarter saw even sharper declines, falling 69% to $3.32 per share and finishing a year in which Goldman’s bottom line got cut in half.

There were some bright spots in the report. Goldman topped the rankings in mergers and acquisitions activity for the year, even at greatly reduced volume. The company also brought in record management and other fees from its asset and wealth management business, and assets under supervision finished the year at a record level of $2.55 trillion.

Goldman is optimistic that its strategic realignment efforts will help it get more from its core businesses. Even if the economic environment keeps putting the Wall Street bank under pressure, Goldman believes that its brand strength and competitive advantages will assert themselves in the long run.

Shares of Morgan Stanley rose about 2% in premarket trading. The company’s fourth-quarter financial results were better than many had anticipated, although it also felt pressure from tough industry conditions.

Morgan Stanley’s quarterly and full-year results reflected declines, but they weren’t as sharp as Goldman Sachs experienced. Net revenue dropped 12% to $12.75 billion, while earnings of $1.26 per share were down 37% year over year. For 2022 as a whole, a 10% decline in revenue helped send net income down 27%.

Different segments at Morgan Stanley produced a variety of results. The wealth management unit held up well, with rising revenue despite declines in fee-based asset values due to the market decline. The institutional securities division, though, predictably took big hits in equities and investment banking, but fixed income held up well and helped offset losses elsewhere.

Many investors see Morgan Stanley being more likely to capitalize on a stronger 2023 than many of its banking peers. If markets manage to keep rebounding, then the gains in Morgan Stanley stock early Tuesday could be just the beginning of a longer-term uptrend in the shares.