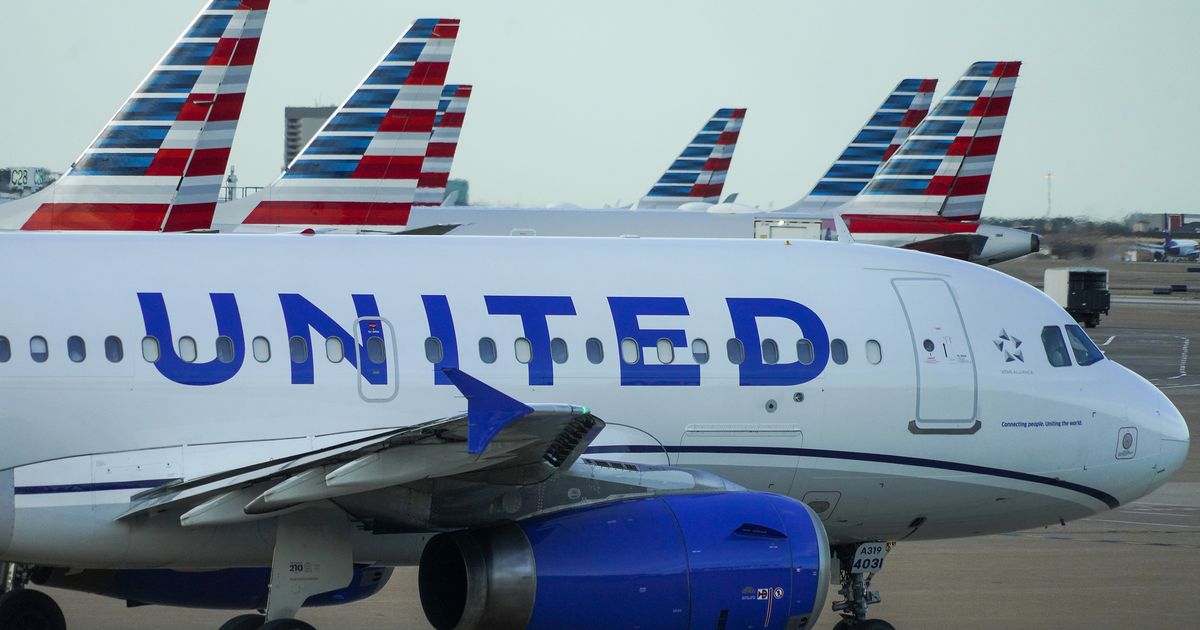 United Airlines reported fourth-quarter profit and revenue higher than Wall Street expectations and gave a bullish 2023 forecast that assumes people will keep traveling despite inflation and concern about the economy.

After the market closed Tuesday, United said it earned $843 million in the quarter.

The Chicago-based airline said it is seeing strong demand for flights extending into the new year, which will help the company cover expected increases in labor costs as it negotiates new union contracts.

The report from United comes on the heels of upbeat comments by its closest rivals, Delta Air Lines and American Airlines.

Officials with all three carriers say that consumers are still booking travel despite concerns about the economy — tech companies in particular have been laying off workers — and high inflation.

Airline tickets are contributing to inflation. In December, they cost 28.5% more than a year earlier, according to government figures. Those higher fares are due to strong demand and a limited number of flights as airlines continue to rebuild operations that were slashed after the pandemic devastated air travel.

Most major airlines say they are fully staffed now, although they are still catching up on training thousands of new workers, including pilots.

United said its profit worked out to $2.46 per share after excluding certain items. That beat Wall Street’s mean forecast of $2.11 per share in adjusted profit, according to a survey by FactSet. Revenue was $12.4 billion.

For the first quarter, United is projecting profit of 50 cents to $1 per share, which would exceed the analysts’ forecast of 31 cents per share. United said it will earn $10 to $12 per share for all of 2023, which would handily beat Wall Street’s expectation of $6.84.

Company officials were scheduled to hold a call with analysts on Wednesday.

Delta reported last week that it made $828 million in the fourth quarter, but it gave a disappointing outlook for first-quarter profit because, it said, it included the potential cost of a new contract with pilots that — if ratified in the weeks ahead — would be retroactive to Jan. 1.

Also last week, American Airlines raised expectations for results that it will post on Jan. 26.