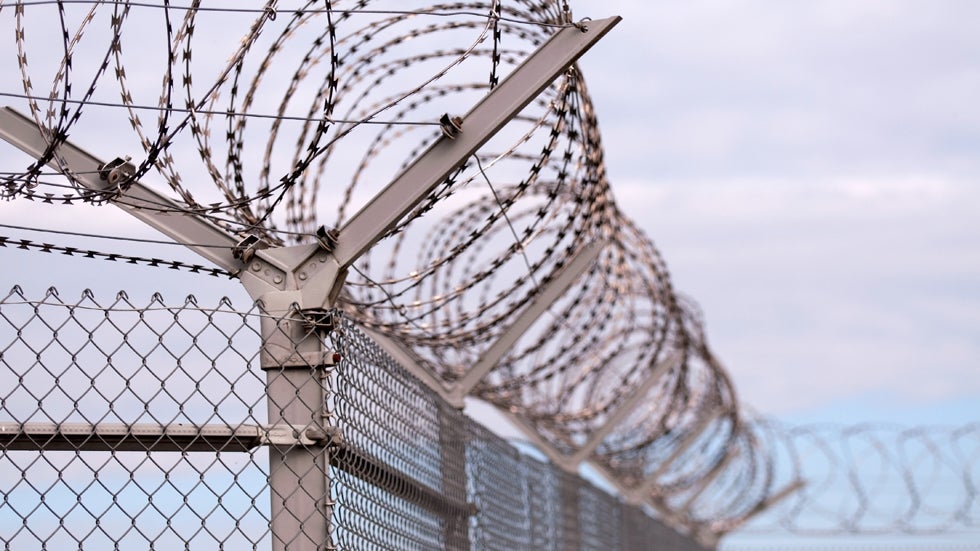 Earlier this month, a Walgreens executive admitted that they “maybe cried too much” in 2022 about shoplifting concerns in their stores. But Walgreens was far from alone. Largely driven by the looming midterm elections, 2022 was the year when everyone started talking about crime again, much of it attributed to youth offenders. With Republicans on the attack, even many Democrats began touting their tough on crime stances, along with support for significant increases in police funding and investment in juvenile and adult jails. Meanwhile, cities like Chicago and Philadelphia set mandatory curfews to crack down on youth violence.

But as the Walgreens executive admitted, much of the evolving narrative about growing youth crime is merely hype. In fact, recent reporting reveals that youth crime has dropped dramatically over recent decades. And, in any case, research shows that imprisonment rates have little or nothing to do with trends in either overall crime or violent crime in particular. As legislatures across the country start their sessions for 2023, our leaders should instead commit to long overdue investments in youth and their communities to prevent and break cycles of violence.

Dating back to the 1990s, massive spending on tough-on-crime measures targeted to youth of color ultimately proved ineffective. Such policies merely helped to reinvest public funding from schools and civic infrastructure to jails and prisons, with little resulting benefit to society. U.S. taxpayers now support some $80 billion annually to incarcerate criminal offenders, a disproportionate share of whom are young people of color.

Using that money for investments in neighborhood and nonprofit programs that support young people is far more likely to forestall the problems of crime and violence in our communities than anything else we can do.

Over the last 20 years, we have worked directly with and studied grassroots advocacy groups serving Latinx, indigenous and other youth of color, whose efforts focus on alternatives to punitive policies – groups like Barrios Unidos in Santa Cruz, CA; The Gathering in New York City; and La Plazita Institute in Albuquerque, NM.

Research from the John Jay College of Criminal Justice substantiates the efficacy of these approaches and related calls for a fundamental rethink in the ways in which we invest in youth violence and crime response.

Breaking cycles of violence and crime is no easy feat — once in the system, many of these young people become resigned to lifetimes of criminal engagement. According to recent data from the Prison Policy Initiative, fully one-third of released prison inmates are unable to secure any employment four years after their release. Only 40 percent are able to gain full-time employment.

Largely as a result, the Brennan Center at New York University estimates that each year, we lose over $350 billion as a country due to incarceration, owing to its long-term impacts on reduced or unrealized economic potential. The effects of these losses are most directly born by incarcerated individuals themselves, but the impacts also extend to their families and communities which are then further subject to persistent poverty and recidivism.

By contrast, recent reports reveal that a better way forward for historically crime- and violence-affected neighborhoods rests in new investment models that are community-centered and geared to building assets and wealth in the highest-risk areas.

To be sure, new data reveal that there have been declines in key pockets of the nation’s overall prison population during recent years — and this is good news. However, the rate of reduction has been slower than necessary and racial disparities within penal institutions and law enforcement remain vast and glaring. In response, it is essential that we re-imagine fundamentally how we can better contend with the root causes of crime and violence across our society.

How the war in Ukraine could end sooner than expected

Looking ahead, as policy leaders ponder new restraints on easy access to guns, criminal activity, and community violence, we must recalibrate our legal and policy responses as a nation around more youth- and community-driven investment. Community groups have been effectively addressing the challenges of youth crime and violence for decades by offering real alternatives to young people who are the most at risk. By investing in their proven efforts and approaches, by building their capacities and wherewithal to scale, and by supporting their focus on prevention rather than punishment, national policy leaders, philanthropic investors, and the larger society can achieve far better results.

Each of these groups and networks shows us that the secret sauce for change is simple: To prevent youth crime and violence, we need to invest in young people.

Albino Garcia, Jr. is founder and director of La Plazita Institute in Albuquerque, NM, a leading youth development organization focused on Latino and indigenous community healing, violence prevention, and social enterprise. Henry A. J. Ramos is a senior fellow at The Institute on Race, Power and Political Economy and co-editor of a Latino-focused trilogy of books on youth violence prevention published by University of Houston-based Arte Público Press.