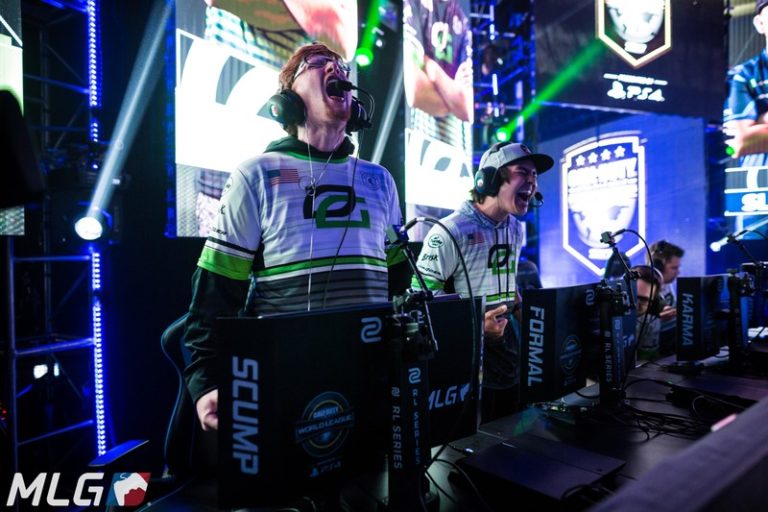 The Call of Duty community was shocked this afternoon by the surprising midseason retirement of Scump, the face of CoD esports for the past decade-plus.

Scump revealed last year that the 2023 Call of Duty League season would be his final as a competitor, but plans changed in recent weeks, and the King decided that now was the right time to step away from competing and into full-time content creation.

The 2017 world champion was one of CoD’s earliest stars, and his rise in popularity only grew as he streamed and posted on YouTube alongside his stellar competitive showings. Everyone, and we really mean everyone, was lining up to kiss the ring and congratulate Scump on his illustrious career after his announcement was made.

Current pros and peers like Simp, Envoy, Kenny, aBeZy, Scrappy, and Huke were among the esport’s finest who recognized Scump’s greatness first-hand in the CDL in recent years.

As Scump is retiring from competitive play but moving to creating content on a full-time basis, he was also shown some love by some of the biggest streamers in the game, such as Dr Disrespect, TimTheTatMan, and former pro and teammate TeePee.

Even rival organizations and teams got in on the love, like 100 Thieves, New York Subliners, Boston Breach, L.A. Guerrillas, and even OpTic’s longest-running and most high-profile rival, FaZe Clan.

And who better to show love to Scump, the most popular CoD player and one of the best to ever do it, than the official Call of Duty Twitter account itself?

The debate can rage on about who’s the best competitive CoD player of all time, with many arguing for Crimsix, Karma, Clayster, and others due to winning more world titles, but no one can argue against Scump’s influence on the scene.

It’s as simple as that, according to the gaming world consensus. Forever the king, forever the G.O.A.T.