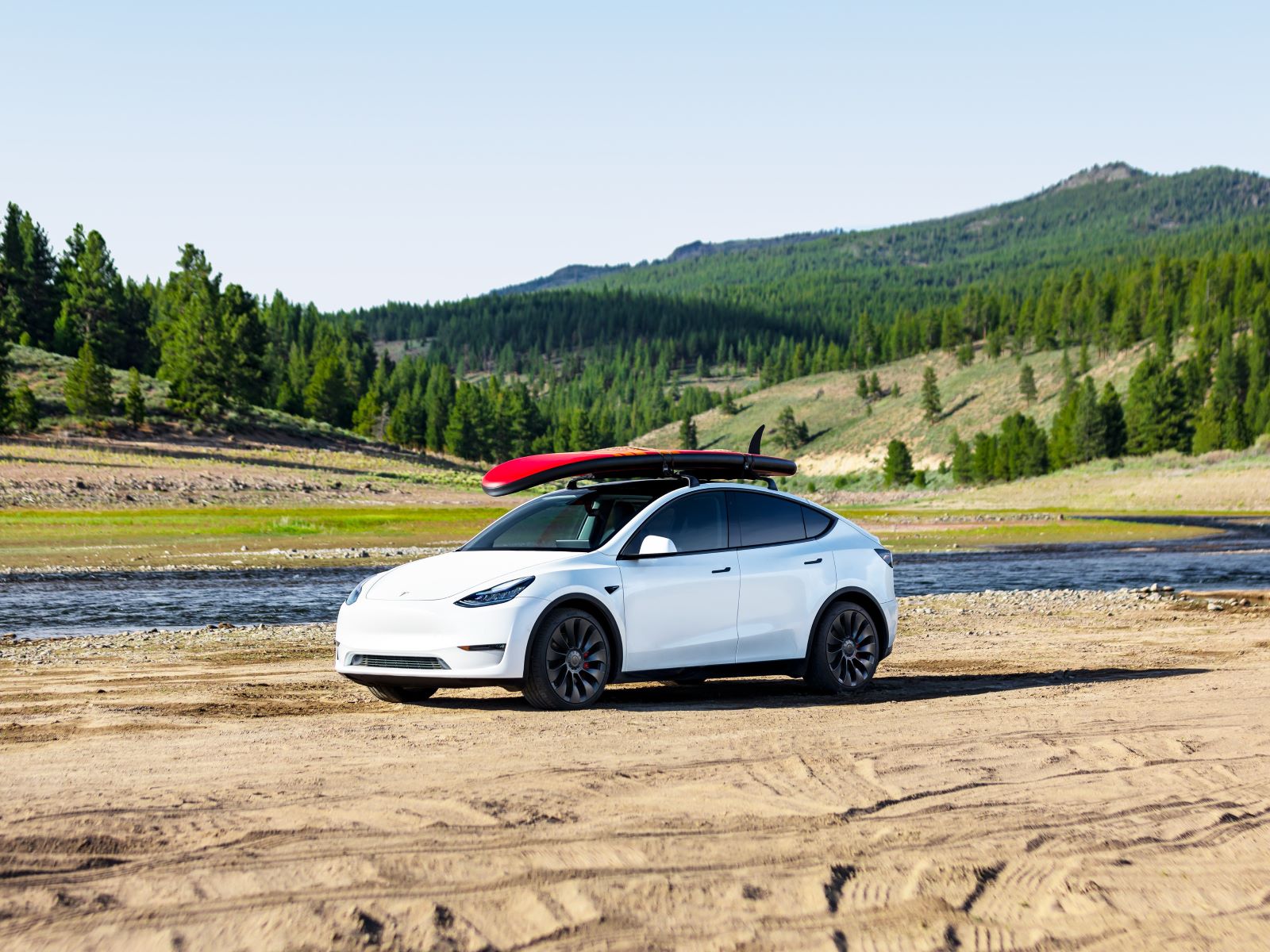 The stock market has started 2023 on a positive note, and the Nasdaq Composite (^IXIC 0.14%) in particular has performed quite well. That outperformance endured on Tuesday morning, as the Nasdaq jumped to a 0.5% gain even as some other major market benchmarks lost ground on the day.

Investors have watched electric car maker Tesla (TSLA 7.43%) very closely as the new year begins, and after seeing its stock perform horribly in 2022, the electric vehicle (EV) pioneer has mounted a healthy comeback. Yet Tesla’s gains on Tuesday paled in comparison to National Instruments (NATI 10.79%), which found itself the target of an improved buyout bid. Read on for details and more.

Shares of Tesla jumped 6% at midmorning on Tuesday. The company has had a lot of investors concerned about recent price cuts, but lower prices have spurred greater interest in Tesla’s electric vehicles, and that’s been enough to keep shareholders satisfied today.

The latest news came from China, where an industry data compiler found that EV buyers are more interested than ever about Tesla vehicles. Following price cuts in the Chinese market, average daily sales of Tesla vehicles for the most recent week soared more than 75% year over year. That explosive move higher came even as the broader auto market cooled off, with total retail auto sales down almost 15%. Including other manufacturers, total electric and hybrid vehicles sales were up between 36% and 37% year over year.

To be clear, Tesla still hasn’t won the Chinese EV market battle. Vehicle registrations for EVs sold by BYD in the most recent week were more than triple Tesla’s numbers. However, most of Tesla’s other EV competitors within China lagged the American company badly, and they, too, have had to consider price cuts to stay in the running.

Investors are looking forward to Tesla’s full earnings report later this month, which should provide some insight into the effectiveness of price cuts during the last part of 2022. When the stock was plunging, most Tesla shareholders seemed to fear the worst, but the reality could be that markets are simply adjusting to greater supplies of Tesla vehicles available due to rising production capacity.

Shares of National Instruments climbed 14% on Tuesday morning. Emerson Electric (EMR -6.82%) went public with its acquisition offer for the maker of automated test equipment and virtual instrumentation software, but it appears that shareholders think Emerson can do even better.

Emerson initially bid $48 per share back in May 2022 as part of its all-cash acquisition proposal. In Emerson’s view, National Instruments simply delayed rather than addressing the offer directly, and it took an improved offer of $53 per share in November to prompt National Instruments to create a board panel to evaluate the proposal more thoroughly.

Tuesday’s news release from Emerson took the offer public, expressing the company’s frustration with how National Instruments has handled the situation. Moreover, it criticized NI’s stock repurchases during negotiations, which it argued left NI shareholders worse off than if the companies had agreed to a deal.

With the rise in the share price today, NI now trades above the $53-per-share mark. That implies that shareholders believe an even higher bid from Emerson or a competing company will be necessary in order for NI’s board of directors to take it seriously. The gains have taken the stock back toward all-time highs, and shareholders can only hope that they might get even more value for their shares in the end.