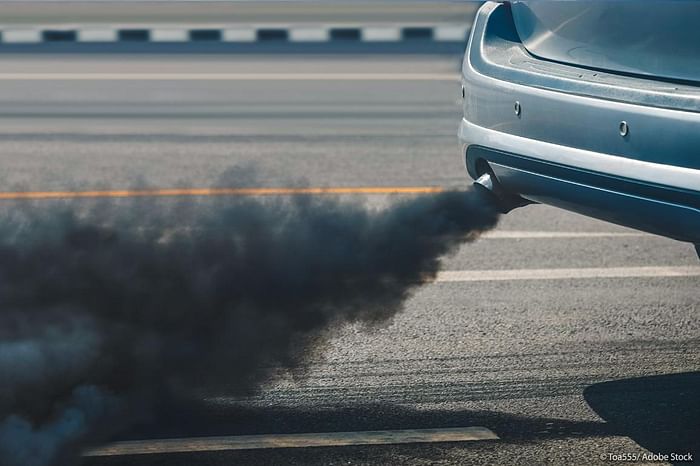 About 81% of the Indian CxOs say they have increased sustainability investments from the last year, with 27% saying that investments have risen ‘significantly,’ says Deloitte’s CXO Sustainability Survey 2023. This increase in investments could be attributed to the fact that 53% of Indian CXOs surveyed believe that climate change is likely to impact their companies’ strategies and operations to a “high/very high” degree over the next three years, observes the report.

Indian CxOs have ranked ‘climate change’ as a significantly higher priority, ahead of ‘economic outlook’ as compared to global executives, with 57% calling it a ‘top three priority’, compared to 42% of 2,000 plus global CxOs surveyed by Deloitte in 24 countries.

A 10-percentage point increase in Environmental, Social, and Governance (ESG) spending correlates with a one percentage point increase in profit growth and most companies realised positive financial returns from their ESG efforts, says a recent ‘ESG Radar: ESG Redefined: From Compliance to Value Creation’ report brought out by Infosys, after surveying 2,500 business executives across industries in Australia-New Zealand, China, France, Germany, India, Nordics, North America, and the UK.

Nearly all (90%) executives from that global survey say their ESG spending led to moderate or significant financial returns and most respondents (66%) experienced ESG returns within three years. A company that currently spends 5% of its budget on ESG can expect a one percentage point profit increase if it aligns its operating or capital budget to increase ESG spending portion to 15%, finds the Infosys ESG report.

“But budgets for increasing investments in climate change are likely to be an obstacle for most companies in current economic scenario and outlook, as companies need more financial resources and operating model changes to achieve ESG goals and sustain the profit growth,” Mohammed Rafee Tarafdar, chief technology officer, Infosys recently told Fortune India, while analysing the Infosys ESG report.

The Deloitte report says 60% of Indian CXOs rated a “just transition” to be extremely important to their organisation’s sustainability efforts, as compared to 46% of global executives. A ‘just transition’ seeks to ensure that substantial benefits of transitioning to a green economy are shared widely, while also supporting those who stand to lose economically—whether countries, regions, industries, communities, workers or consumers, explains Deloitte.