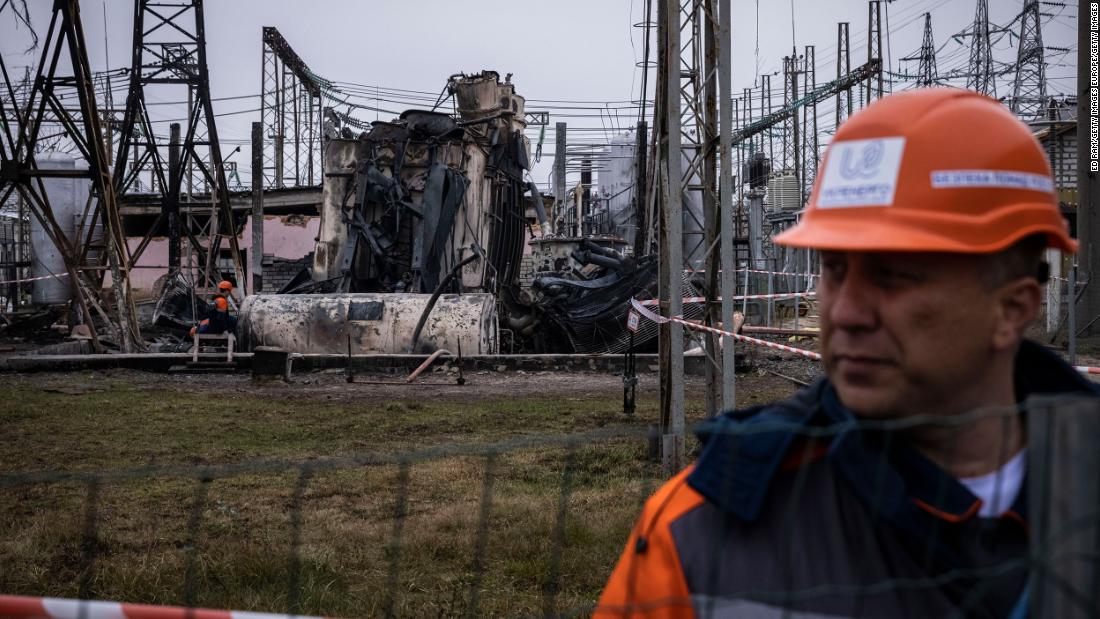 A former commander in Russia’s Wagner private military company has fled to Norway and is seeking asylum after crossing that country’s arctic border, according to Norwegian police and a Russian activist.

Andrei Medvedev, in an interview with a Russian activist who helps people seek asylum abroad, said that he feared for his life after refusing to renew his service with Wagner.

Medvedev said that after completing his contract, and refusing to serve another, he was afraid of being executed in the same manner as Yevgeny Nuzhin — a defector from Wagner who was killed on camera with a sledgehammer.

“We were just thrown to fight like cannon fodder,” he told Vladimir Osechkin, head of Gulagu.net, a human rights advocacy group, in a conversation published on YouTube.

A spokesperson for Norway’s Police Security Service confirmed to CNN Monday that Medvedev was in Norway and seeking asylum.

“This is so far a local police investigation,” Eirik Veum told CNN. “But the Security Service, we are informed, and follow the investigation of course.”

Some background: Wagner, headed by Russian oligarch Yevgeny Prigozhin, has emerged as a key player in Russia’s invasion of Ukraine — recently doing much of the fighting in the small eastern town of Soledar.

The mercenary group is often described as Russian President Vladimir Putin’s off-the-books troops. It has expanded its footprint globally since its creation in 2014, and has been accused of war crimes in Africa, Syria and Ukraine.