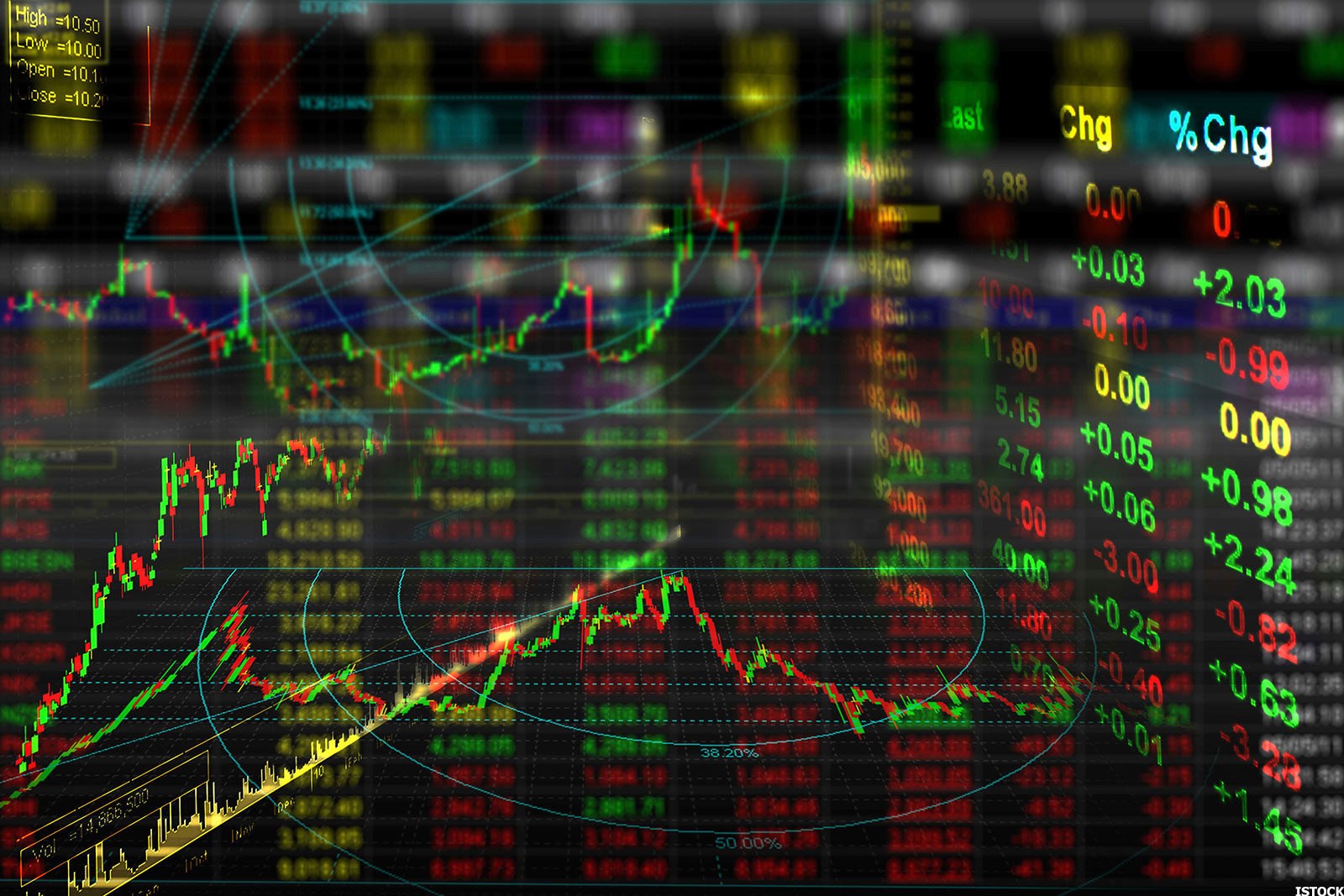 As earnings season kicks into gear, bullish optimism is high. The market reacted favorably to CPI data, and hopes that the Fed will reduce its hawkishness have been building.

Currently, it is anticipated that there will be three rate hikes of 0.25% each in early 2023. Although the Fed is signaling that no rate cuts will occur this year, many market players are forecasting some cuts.

Not only are there hopes that inflation has peaked and is trending down, but there is also optimism that the jobs market will remain strong and a deep recession will be avoided. However, this is a problematic issue for the Fed, which is still concerned about employment-related inflation and is not convinced that its battle against inflation is over. Jobs news will continue to be a major market-moving event in the months ahead.

Several banks reported earnings on Friday, and so far, the market reaction to rather mediocre reports has been good. The meat of earnings season doesn’t start for another week, but we will hear from Netflix (NFLX) and a few others this week and will gain some sense of market sentiment.

What is most interesting about the market right now is the technical picture. Small-caps have been very strong, creating very good breadth. Many more stocks are rising than falling, triggering some technical indicators called “breadth thrust.”

There are at least three technical measures of breadth: Walter Deemer’s Breakaway Momentum (BAM), Whaley’s Advance-Decline Thrust, and Quantifiable Edge’s Triple 70. Each of these indicators has a very good track record, but when several of them trigger simultaneously, the market has been higher 100% of the time, 63 days or more later.

There have been only seven times when two or more of these indicators have triggered at the same time, so the data set is limited, but technical traders are watching this very carefully. It is important to note that every bear market is different. There were no breadth thrusts at the end of the 2000-2002 or the 2008-2009 bear markets. One was at the end of the Covid bear market in June 2020.

A big part of the reason this breadth thrust is occurring now is because of the deep selling in December that created a January Effect rebound. Many market players sold down stocks to end a miserable 2022, and that brought in bargain hunters during the first two weeks of January.

The big question about breadth thrust is whether this is just a short-term indicator reflecting another very energetic bear market bounce or a significant turn. There still are a substantial number of macroeconomic challenges out there, the first of which will be the response to earnings and forward guidance.

It is hard to imagine that we will see many upbeat earnings reports this quarter but how much of that is already discounted?

I plan to be very reactive to price action and be selective with new buys. I’m not ready to declare the end of the bear market.