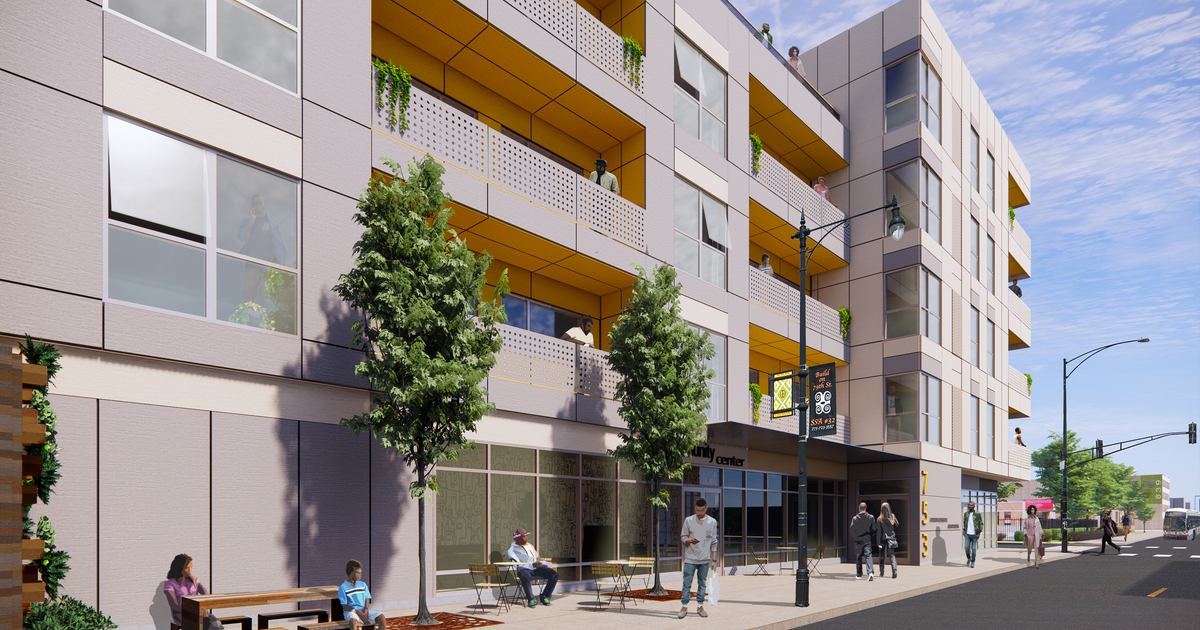 Critics of Mayor Lori Lightfoot’s Invest South/West program are missing three fundamental points that will ensure the initiative’s success after decades of economic disinvestment on the South and West sides.

First, the program is a node- and corridor-based strategy in areas with existing economic strength and activity. The old real estate cliche about “location, location, location” applies even in formerly active shopping districts in Englewood, Bronzeville and Auburn Gresham, where Chicago’s street grid and transportation infrastructure provide the best potential for restoring economic health.

These areas were carefully chosen by the city to build on existing investments initiated by previous administrations, a fact that critics have claimed to be a repackaging. They’re missing the point. It is the consistency of commitment of the Invest South/West program that is novel, not the investments themselves, since it will take more than one administration to turn around decades of systemic disinvestment.

Second, Invest South/West adheres to the necessary real estate proposition “rooftops before retail,” which will help ensure a healthy population density for new goods and services. While some residents and critics have questioned why the first investments are not supermarkets, major retail investments are still premature, given the nearly 400,000-person population loss that has occurred on the South and West sides since 1980.

My development team had some very frank and sometimes contentious community conversations about this issue with stakeholders that wanted more retail instead of housing, but many recognized that the market will be far more conducive to retail development once new homes are built.

Finally, what was attractive to my development team about Invest South/West was clear messaging from the Lightfoot administration that viable projects would receive the necessary resources to bring them to fruition, even during a difficult economy. Invest South/West’s largest projects involve complex public-private partnerships involving local, state and federal governments, as well as neighbors who have spent lifetimes advocating for their neighborhoods.

In Auburn Gresham, neighbors’ input expanded what was supposed to be a single mixed-use building into two structures that more closely reflect the neighborhood’s scale, albeit at a greater construction cost. Mayor Lightfoot’s support for what became a $48 million project was unwavering, given its strategic location at an important intersection, the need for rooftops, and its intended impact as a catalyst for even more investment.

With focus, regular communication and determination, investing in Chicago’s South and West sides will pay long-term dividends for these neighborhoods and for the city itself. That’s an investment worth making.

David Block is director of development for Chicago-based Evergreen Real Estate Group, which is co-developing Auburn Gresham Apartments, a 58-unit mixed-income, mixed-use project at the intersection of 79th and Halsted streets.