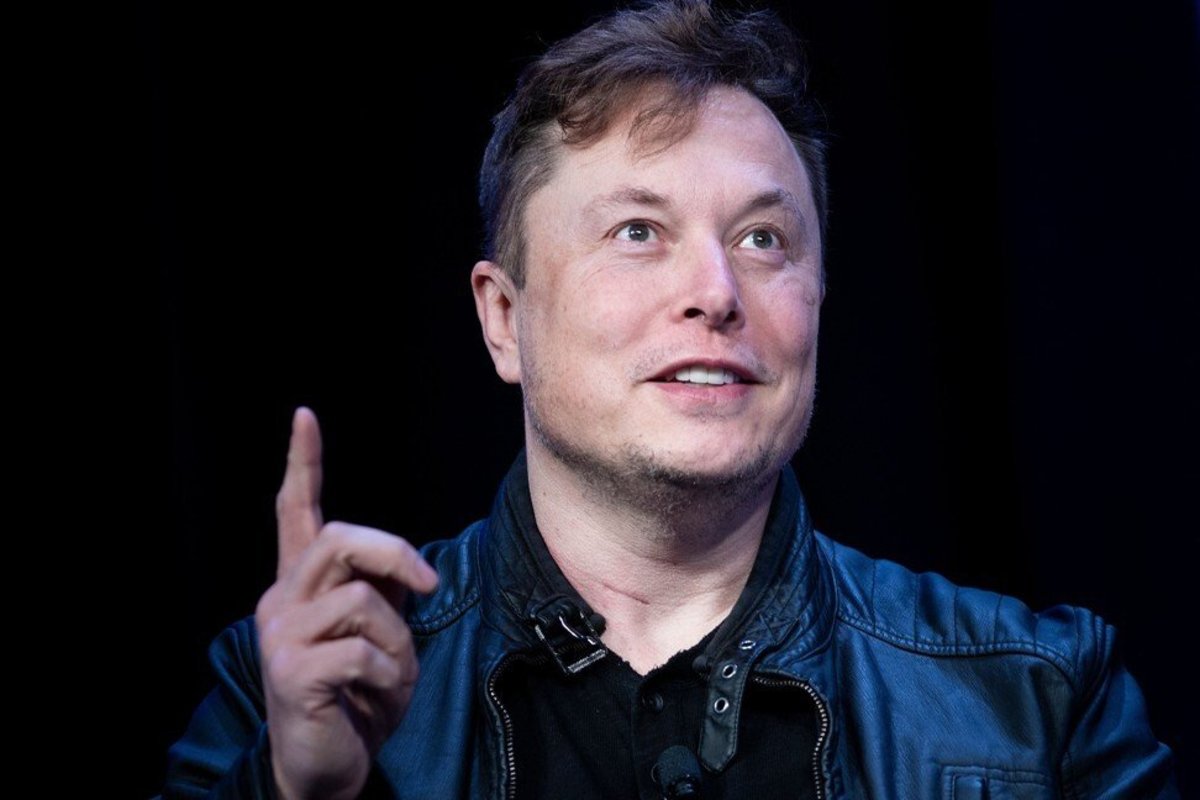 J.D. DURKIN: It’s a big day for Elon Musk. The trial linked to that infamous 2018 tweet, I guess a series of them, I think everyone remembers the 420 funding secured one specifically about taking Tesla  (TSLA) – Get Free Report private. That begins, San Francisco. What should we expect?

MARTIN BACCARDAX: I think ultimately the jury is going to decide what kind of impact, if any, this has had on shareholders of Tesla. I mean, even if we were to look at the 420 level on a split adjusted basis, the stock is still well North of that trading right now. So it’s a good thing the company wasn’t traded public, so long term investors wouldn’t have been harmed at all. But that doesn’t say, that doesn’t absolve Mr. Musk from making statements that the judge in this case has said were false and reckless, that he did not have funding secured for, at 420 a share.

And he didn’t have the deal as certain as he described it to Tesla shareholders through his Twitter  (TWTR) – Get Free Report account at the time, the SEC has slapped him on the wrist as a result of this. Musk has maintained that his statements were true, even though essentially two authorities have told him that isn’t the case. So we’ll eventually have to see what, if anything, will be paid out to investors as a result of the statements. But Musk has faced judges before. The odds have looked against him, and he’s been able to skate scot free. So I think even if there is a result, it’s not going to be terribly damaging to the world’s second richest man. But again, it’s just another indication of maybe his impetuousness, shall we say, when it comes to social media.