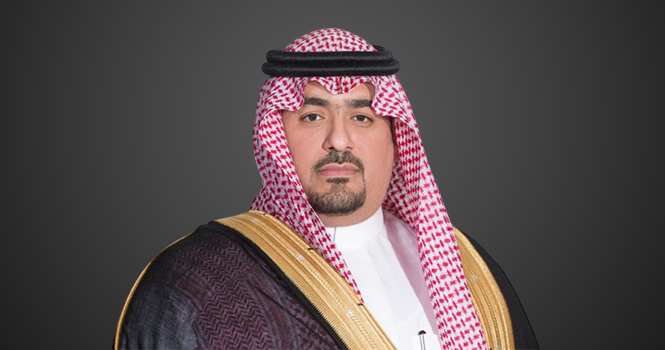 The Kingdom has so many enablers that can attract a lot of partners, he said, citing the access to natural resources, regulatory changes and young population.

Al-Ibrahim noted that the government had made more than 700 regulatory changes to attract investors.

The minister stated that the Kingdom wants to create more jobs and reach higher levels.