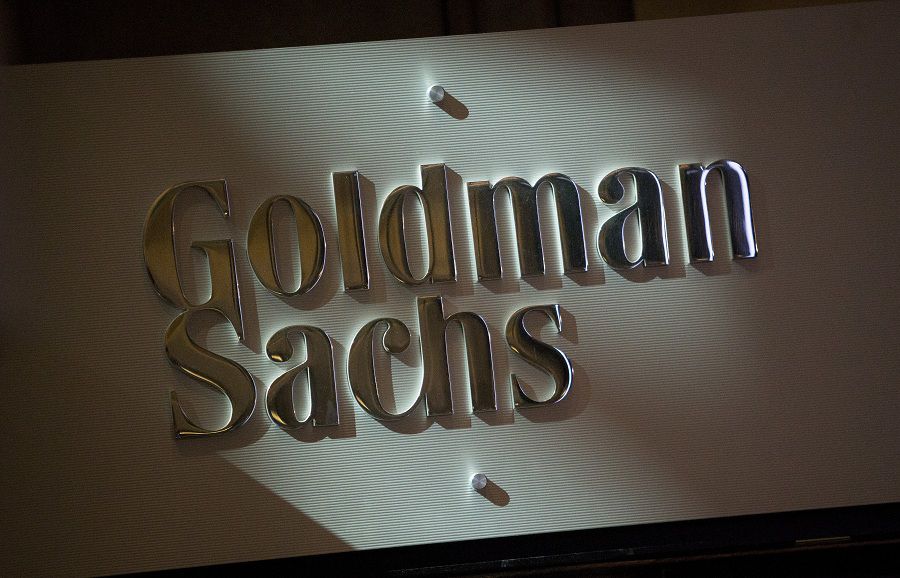 A bad year for Goldman Sachs’ asset and wealth management business helped fuel a companywide revenue decline as the bank posted its largest earnings miss in a decade.

The asset and wealth management business brought in revenue of $13.4 billion in 2022, down 39% from 2021, Goldman Sachs reported Tuesday. The unit’s revenue for the fourth quarter was $3.6 billion, down 27% from the same period a year earlier.

Goldman attributed the losses to a major slide in revenue from equity investments, which generated just $610 million in 2022, compared to $9 billion in 2021.

Overall, Goldman’s profits fell 66% year-over-year to $1.33 billion or $3.32 per share. That’s 39% below the consensus estimate, making for the largest earnings-per-share miss since October 2011, according to data cited by CNBC.

“Simply said, our quarter was disappointing,” Goldman CEO David Solomon said on a conference call to discuss earnings results. “These results are not what we aspire to deliver to shareholders.”

A course correction is already underway. Goldman is pulling back on its digital banking service, Marcus, ceasing new loan origination and postponing the launch of checking accounts, Solomon said. The bank still intends to introduce checking to wealth management clients “at the right time in the future,” he added.

The firm also announced significant layoffs across the company, with 6% of Goldman’s workforce, or about 3,200 people, losing their jobs.

One bright spot for Goldman’s asset and wealth management business was in management fees, which grew 13% year-over-year in 2022. Growing these fees is one of the firm’s key business priorities, and CFO Denis Coleman said Goldman is on track to reach its goal to bring in $10 billion in management fees in 2024.

When asked on how Goldman plans to continue growing its wealth and asset management business, Solomon said the firm is focused on executing on investment already made, such as the acquisition of asset management firm NN Investment Partners in April, rather than pursuing additional mergers and acquisitions.

Goldman also posted a bigger increase in expenses than analysts expected as it set aside more for compensation in the fourth quarter.

Fourth-quarter compensation costs of $3.8 billion were 16% higher than in the same period last year, though that gauge dropped on a full-year basis. That indicates the bank’s leadership was too conservative with its set-aside for pay in the first nine months of 2022. Managers will still have to deliver a tough bonus message to its bankers and traders this week.

The investment banking giant has also poured billions of dollars into its retail effort, which includes the Apple Card and specialty lending platform GreenSky. That operation, which posted revenue of $513 million for the quarter, has posted $3.8 billion in pretax losses over the past three years.

“Against a challenging economic backdrop, we delivered double-digit returns for our shareholders in 2022,” Solomon said. “Our clear, near-term focus is realizing the benefits of our strategic realignment, which will strengthen our core businesses, scale our growth platforms and improve efficiency.”