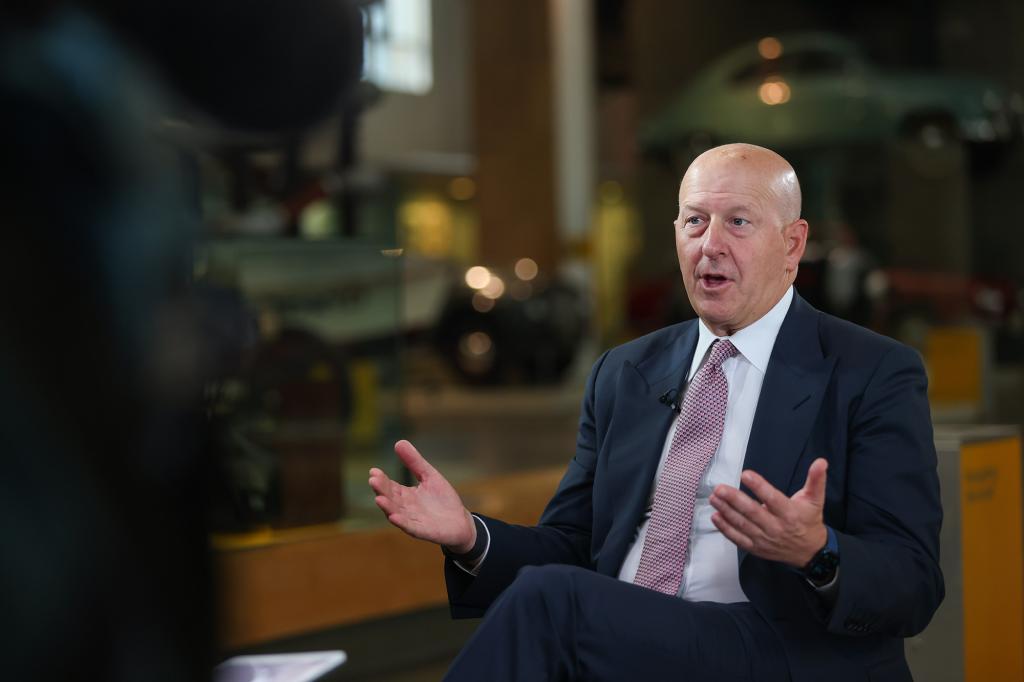 Goldman Sachs boss David Solomon admitted the bank “tried to do too much too quickly” with its troubled consumer banking effort after closing out the year with a worse-than-expected profit plunge in the fourth quarter.

Revenue from the investment banking division dropped 48% to $1.9 billion during an ongoing deal-making slump that has hammered many firms in the sector.

Higher costs exacerbated the rough quarter at Goldman, with operating expenses spiking 11% to $8.09 billion compared to the same quarter one year ago. Goldman pinned the sharp uptick on “higher compensation and benefits expenses,” which rose 16% to 3.8 billion.

“Against a challenging economic backdrop, we delivered double-digit returns for our shareholders in 2022,” Solomon said in a statement. ‘Our clear, near-term focus is realizing the benefits of our strategic realignment which will strengthen our core businesses, scale our growth platforms and improve efficiency.”

Shares of Goldman Sachs dropped 6.5% to $349.86 after the earnings miss. The subpar quarterly report came one week after Goldman announced a wave of layoffs as part of belt-tightening measures aimed at shoring up its financial position.

As The Post reported, Goldman laid off 3,200 workers on what was known internally as “David’s Demolition Day” – with hundreds more expected to head for the exits due to “skimpy” bonuses.

Solomon faced a series of tough questions from analysts during Goldman’s earnings call. At one point, the bank boss was asked to explain “what went wrong” with Goldman’s consumer efforts, including its unprofitable Marcus banking initiative.

“We tried to do too much too quickly. … I think it became clear to us early in 2022 that we were doing too much and it was affecting our execution,” Solomon said.

“I think we probably in some places haven’t had all the talent that we needed to execute the way we wanted. We’re making adjustments on that,” he added.

In October, Goldman announced a series of organizational changes that included a move to fold the Marcus digital consumer bank into the asset and wealth management division. The firm is also combining its investment banking and trading operations.

“Widely expected to be awful, Goldman Sachs’s Q4 results were even more miserable than anticipated,” Octavio Marenzi, the chief executive officer of Opimas, said in a note on the results, according to Bloomberg.

“The real problem lies in the fact that operating expenses shot up 11%, while revenues tumbled,” Marenzi added. “This strongly suggests more cost cutting and layoffs are going to come.”

Goldman chief administration officer Ericka Leslie is reportedly leading a cost review at the bank. The effort has included an analysis of the cost of private jet trips by Solomon and other top executives on company-owned plans, among other areas of potential excess weighing on the bank’s bottom line.