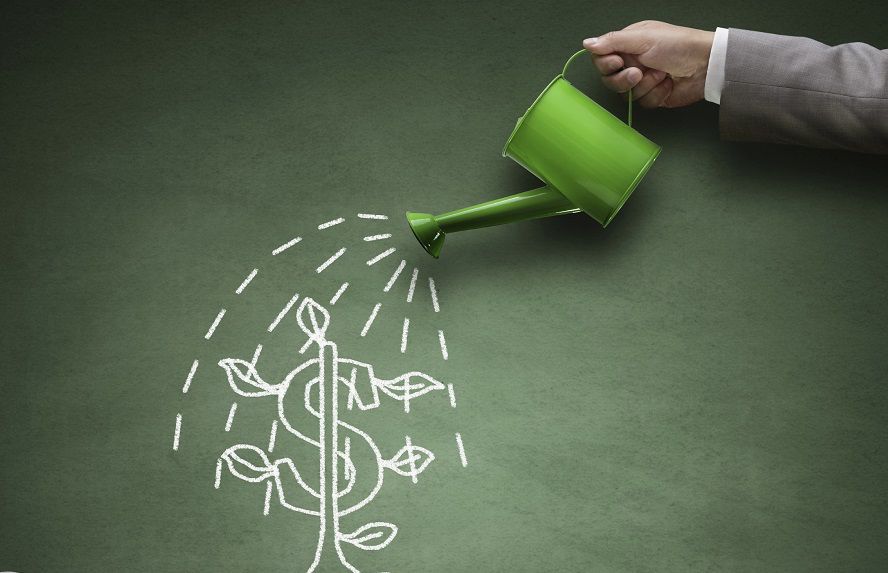 Most corporate retirement plans are awash in fossil-fuel investments. But that could start to change this year as a new U.S. rule comes online and employee pressure builds for more climate-friendly options.

Starting on Jan. 30, a Department of Labor rule will take effect that explicitly allows fiduciaries to consider climate change and other environmental, social, and governance factors in the selection of corporate-sponsored retirement plans. The rule clarifies Trump-era guidance that left unclear whether climate factors could be considered material risks.

Stein says the prior lack of specificity meant that only “explicitly mission-driven organizations and businesses” with mostly smaller 401(k) plans were making ESG options and sustainable investment options available. Larger plan operators have been reluctant to change their offerings — even amid mounting pressure from employees — for fear of getting into legal trouble.

“From what we hear, this ruling is what 401(k) advisers and consultants have been waiting for to add these funds,” Stein says.

Not everyone is convinced that companies will immediately add ESG options, though. “I don’t think we’re going to see anything huge,” says Bridget Bearden, a research and development strategist at the nonpartisan Employee Benefit Research Institute. “I just think that this system is so large, slow-moving.”

History has seen plenty of flip-flopping on federal investment guidance, and ESG is already a contentious topic in the U.S. While the Biden administration is embracing it, the Republican backlash is only expected to grow.

Last year, Florida Gov. Ron DeSantis, a rising star in the Republican party, pulled $2 billion in state assets from BlackRock Inc. over its embrace of ESG values. Texas put BlackRock on a list of companies it’s boycotting, and Louisiana and Missouri have pulled a combined $1.3 billion in assets from the company.

An estimated $32.3 trillion was invested in U.S. retirement plans as of September 2022, with nearly $9 trillion in direct-contribution plans such as 401(k)s, according to tracking by the Investment Company Institute. While many retirement plans funnel money into companies that fuel the climate crisis, explained Andrew Behar, chief executive of shareholder activist group As You Sow, “people are just completely ignorant when it comes to what’s actually in their plan.”

Behar’s organization is trying to change that, in part with an online searchable database of investment funds that grades their fossil-fuel interests — so people can look up what they are actually investing in. As You Sow also publishes the retirement plan details of major employers, and helps employees organize internally for greener investments options. Those mobilization initiatives are one reason companies that don’t automatically jump on green retirement plans may ultimately have to, once they face increased internal pressure.

In 2022, employees at four major public companies for the first time filed shareholder resolutions with As You Sow asking their employers to dig into the climate impacts of their retirement investments. While none of the resolutions filed with Amazon.com Inc., Campbell Soup Co., Comcast Corp. and Microsoft Corp. earned a majority vote, all received enough support — at least 5% — to be refiled.

As You Sow has already refiled similar resolutions with Amazon and Comcast, and plans to do so later in the year for Campbell and Microsoft. It’s also working on plans to target additional big companies: In late December, the organization filed a related resolution to be reviewed this year for the first time with Netflix Inc.

‘IN the Nasdaq’ with Lloyd Nemerever, head of municipal bonds SMA strategies at Franklin Templeton