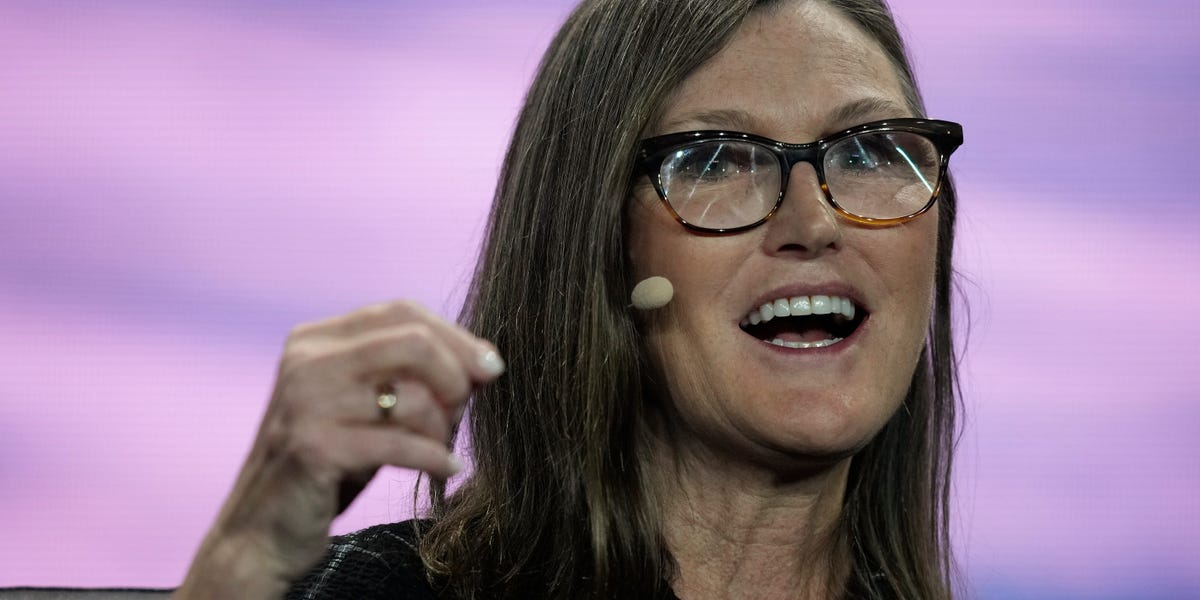 Cathie Wood’s Ark Invest snapped up more Tesla stock last week as the electric-vehicle maker slashed prices in Europe and the US.

Ark Invest exchange-traded funds bought a total 389,305 shares of Tesla stock worth $47 million last week. That came as Tesla announced it would slash prices on its Model 3 and Model Y models. The EV-maker has already cut prices twice in China, with the company battling slowing demand throughout last year amid rising inflation and global recession fears.

But Wood remains bullish on Elon Musk’s car company, and has periodically loaded up on shares amid the ongoing market rout. She recently poured $19 million into the EV-maker, buying the dip after it announced it had missed its delivery and production targets. Wood has predicted that Tesla would reach $500 a share by 2026, nearly quadruple the current stock price of $128.90 a share.

That’s been contested by more bearish market commentators. Nobel economist Paul Krugman said that Tesla would never be a “profit machine” like Apple, since there is no scope for that in the car industry, and Loup’s Gene Munster warned last week the stock could see near-term downside if it reports disappointing earnings figures later this month when it announces fourth-quarter results.