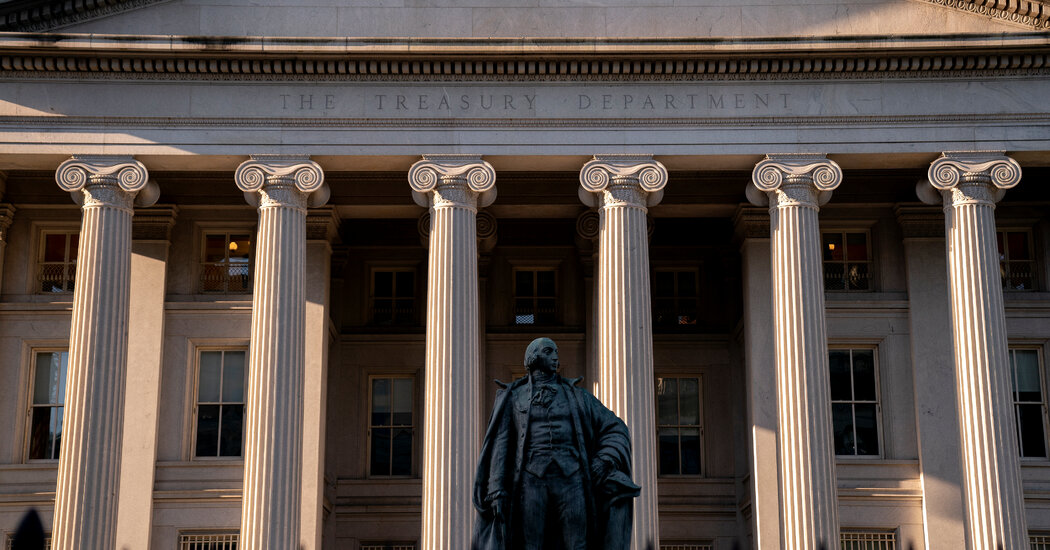 In the month before the debt ceiling was raised in summer 2011, short-dated government bonds called bills swiftly fell in value, pushing their yield — indicative of the government’s cost of borrowing for three months — sharply higher. Stock prices fell, and the 10-year Treasury yield moved in the opposite direction, in part because it was still seen by investors as a safe place to park their cash.

But there was no actual default in 2011. The only time the United States failed to pay a bill was in 1979 — but that was after an agreement had been struck and because of a technical issue.

Some investors have begun to look into protection in case the United States does renege on its debts. One trader at BNP Paribas recently sent some investors prices for U.S. credit default swaps, which provide some insurance in return for a small premium, paying out any money they lose if the government does not pay them on time. Such a price list is rare, with interest in protection on American debt usually low given the unlikeliness of default. The price of these contracts has steadily risen over the past six months, implying a higher, though still small, likelihood of a debt ceiling breach.

Priya Misra, the head of global rates strategy at T.D., said that while analysts and investors were thinking about the possibility of debt ceiling disaster, she had seen little to no trading in debt markets in anticipation. The uncertainties are still vast, and many investors think that a compromise will eventually be struck, a complacency Ms. Misra sees as misplaced.

“The political situation is similar,” she said, “but financial markets are a lot less liquid.”

There is recent precedent for a meltdown. Trading in the Treasury market broke down in 2020, at the onset of the coronavirus pandemic, as investors rapidly sold some types of government debt and set off a chain reaction of asset dumping, bedlam that stopped only as a result of Fed intervention.

If markets experience a new disaster caused by the debt limit debate, the Fed could again blunt the damage. Central bank officials planned for a possible default in 2011 and 2013, and transcripts from those meeting lay out a rough, unattractive playbook.