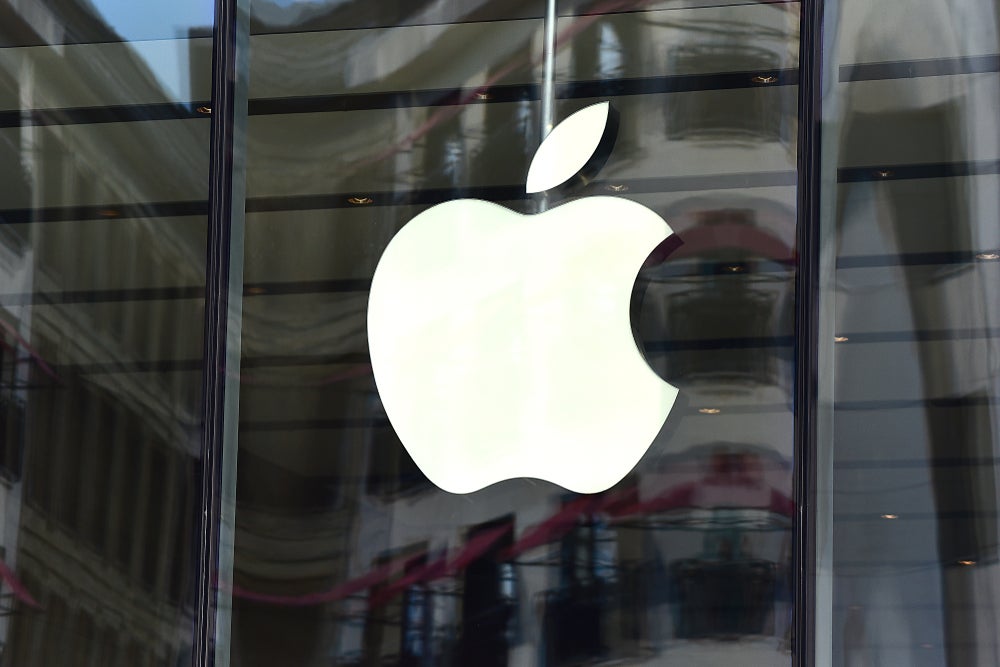 Apple Inc. AAPL is gearing to make an unexpected announcement on Tuesday, according to a prominent leaker. Could it be about MacBook Pros or the highly-anticipated mixed-reality headset?

He asked netizens to “keep an eye” on Apple’s Tuesday news update.

Prosser did not clarify further what this new announcement could be, but the rare initiative by the Cupertino-based tech giant may have something to do with MacBook Pros or Mac Mini.

Twitter users were quick to share their assumptions, which included that the new announcement could be about Apple’s MR headset. However, the headset will likely be announced at a Spring media event, given that its development is “behind schedule.”

Why It’s Important: January is usually one of Apple’s least exciting months. The company doesn’t tend to make big announcements during the first month of the year, according to Macworld.

Since 2010, January has only witnessed minor updates from Apple, including Final Cut Pro in 2012 and GarageBand in 2017.

Read Next: Apple Expected To Launch Budget AirPods At $99 Next Year