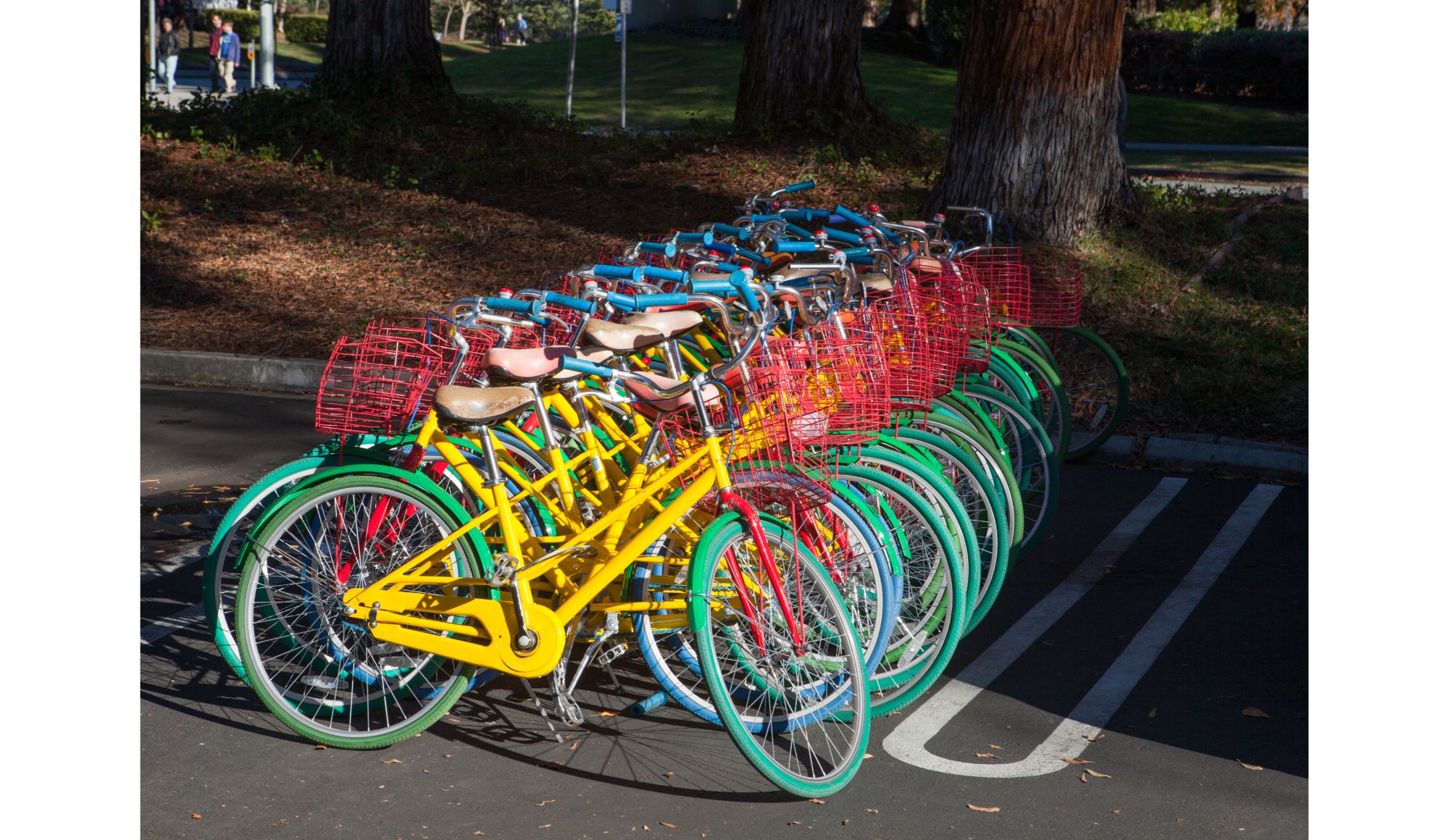 In times of uncertainty, it can be helpful to tap into the wisdom of Warren Buffett, who was active in the market during the last time inflation was this high in the early 1980s. In his 1982 letter to shareholders, Buffett pointed out that businesses that excel in inflationary environments have two key qualities.

Is Alphabet On Sale?

Currently, Alphabet’s price-to-free cash flow ratio is 19, below the NASDAQ average. Sure, Alphabet’s free cash flow may be temporarily impacted by the significant capital expenditures – $30 billion in the last 12 months – being made to build out infrastructure like GCP servers. However, as these investments start to yield returns and the company continues to mature, free cash flow is expected to improve.

Another tailwind comes from the top brass: management has been repurchasing shares, which will benefit long-term shareholders by reducing the number of outstanding shares. The share count is 94% of the level it was at the turn of the decade.

Google Search dominates the search engine market with a 92% share (excluding China), a position it has maintained for a long time. With little competition, Google has been able to thrive through its lucrative search advertising marketplace.

In the last quarter, Google Search revenue reached $39.5 billion, a 4.2% year-over-year increase. This segment is currently the primary contributor to Alphabet’s earnings, accounting for the majority of its $78.6 billion in annual operating income. As internet usage increases in the coming decade, it is likely that Google Search will continue to grow as well.

Alphabet closed on a $5.4 billion acquisition of Mandiant, a specialist in incident response and threat intelligence. This acquisition is the second-largest in Alphabet’s history, demonstrating its commitment to being a major player in cybersecurity.

Although Alphabet does not separate its cybersecurity revenue from other Google Cloud services, the growth of Google Cloud has been impressive, with sales increasing almost 3x from fiscal 2019 through Q3 2022.

According to analysts, the company is expected to see an average annual increase in earnings-per-share (EPS) of 11% over the next three to five years.

The stock has dropped almost 40% from its peak in the current bear market, its largest decline ever, presenting a potentially attractive buying opportunity for a fundamentally strong stock.

By our analysis, the upside for Alphabet sits at $127 per share suggesting close north of 48% upside for shareholders at current levels.