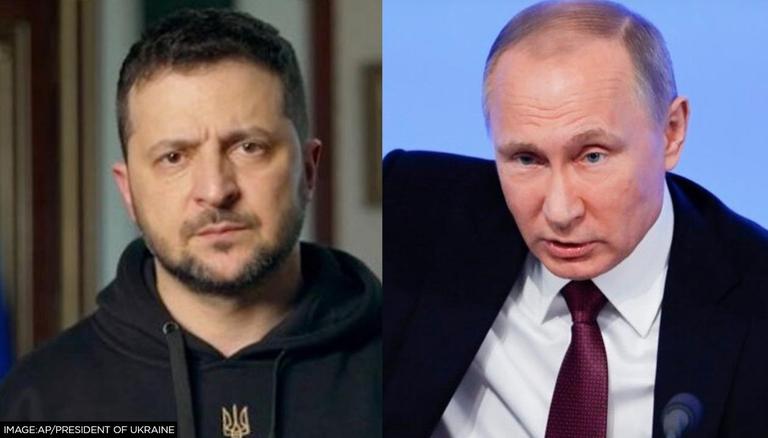 In response to the deadly missile attacks across several Ukrainian towns and cities, Ukraine’s President Volodymyr Zelenskyy on Sunday, January 15, imposed a barrage of sanctions on nearly 200 Russian officials. Acting on the recommendation of his country’s national security council, Zelenskyy imposed sanctions on 198 cultural figures from Russia, according to a decree released on Sunday by the Ukrainian presidential office.

Pre-trial investigation against the pro-Russian journalists

Ukraine’s Security Service of Ukraine (SBU) had launched a pre-trial investigation against the pro-Russian journalists and those that worked for the pro- Kremlin TV channels owned by Viktor Medvedchuk. Several were charged with “high treason” as the SBU sought their detention for anti-Ukrainian rhetorics. The sanctions enacted by Ukraine include freezing the said persons’ assets, blocking trade operations, banning flights and transportation, and suspending intellectual property rights.

Kyiv’s authorities have been investigating the dissenters under Part 2 of Art. 436-2 of the Criminal Code of Ukraine (justification, recognition as legitimate, denial of the armed aggression of the Russian Federation against Ukraine, glorification of its participants). SBU’s investigation material about several banned journalists states that they were involved in propelling pro-Russian stories and war rhetoric in order to manipulate the minds of viewers in the interests of the Russian Federation. Head of the Office of the President of Ukraine Andriy Yermak consulted with the director of the Freeman Spogli Institute for International Studies (FSI), former US National Security Adviser, Ambassador Michael McFaul to draft these sanctions policies and an action plan of the International Working Group on Russian Sanctions for 2023.

“The NSDC of Ukraine has already started applying sanctions against propagandists and we discussed the importance of introducing retaliatory restrictions by partners, in particular the United States, the United Kingdom, the EU, and others. Because it looks rather strange when some famous Russians criticize the United States but own property in Miami and travel there,” Yermak note din the stateement released by Zelenskyy’s office.