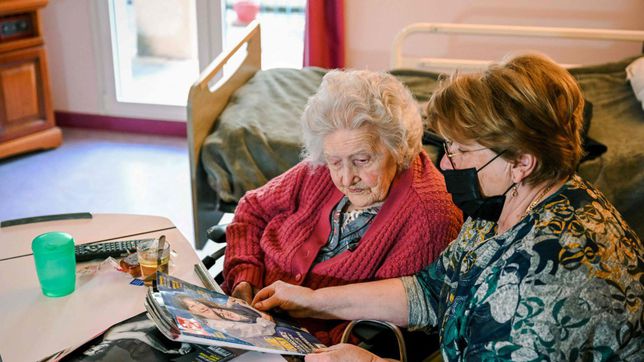 Employer-sponsored retirement plans like 401(k)s and pensions are becoming more common. Successful savers may utilize either method to maximize employer contributions and other retirement advantages as they prepare for retirement. So what are the distinctions between these two pension programs?

Comparison between 401(k) and Pension Plans

Puerto Rico teachers “tentative agreement would guarantee active teachers an assured pension and the present pension fund would be converted into a trust where teachers will participate.” Teachers deal appear to maintain pensions vs 401K for general employees (correx) #muniland https://t.co/6mUea0O5oA

These key distinctions define who is responsible for the investment risks, the company or the individual. Since pensions are becoming less popular, 401(k)s are being asked to fill in the gap, despite their initial intent to complement existing pension plans rather than replace them.

Municipal and state government workers are at another end of the spectrum. By March 2022, defined benefit plans were available to 86 percent of state and local government employees. On the other hand, just 39% of respondents said they had access to defined contribution plans.