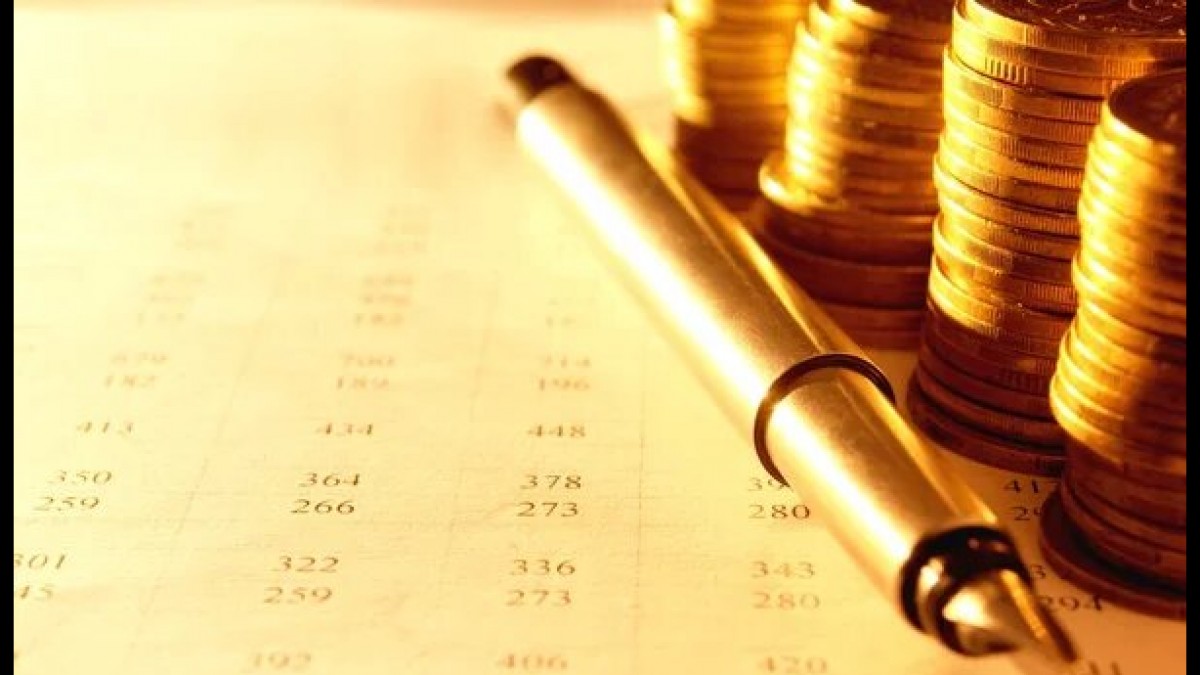 Nearly 9 out of 10 ultra-high-net-worth individuals in India saw an increase in wealth during in 2022, and the super rich expect their wealth to grow further this year, according to a Knight Frank survey.

In its latest ‘The Wealth Report: Outlook 2023’, real estate consultant Knight Frank has revealed the findings of the global survey.

Among Indian respondents, the consultant said 88 per cent saw a rise in UHNWI’s (ultra-high-net-worth individuals) wealth in 2022.

Out of which 35 per cent respondents said that Indian UHNWIs saw an increase in their wealth in excess of 10 per cent last year.

Going forward, the Indian respondents expect wealth of the ultra-wealthy to continue to increase in 2023.

“… Despite the year of ‘Permacrisis’, 88 per cent or nearly 9 out of 10 UHNWIs witnessed an increase in wealth in 2022,” Knight Frank said in a statement.

The survey also found that investable wealth of Indian UHNWIs is largely allocated between equities, real estate and bonds.

Out of the total investable wealth, highest allocation is in equities at 34 per cent, followed by commercial property (25 per cent), bonds (16 per cent), private equity/venture capital (10 per cent), gold (6 per cent) and passion led investment (like art, car and wine) at 4 per cent.

Allocation in equities is higher by Indian UHNWIs than wealthy people globally.

“As India emerges as a market of opportunity which is expected to remain in growth mode despite an impending global slowdown, wealth held by UHNWIs is expected to grow in 2023,” Knight Frank India CMD Shishir Baijal said.

The optimism of the ultra-wealthy on wealth generation here is far higher than their global counterparts and this shall serve as the bedrock of investment and consumption decisions, he added.

“The Indian ultra-wealthy have also demonstrated a growing appetite for property compared to global averages and this bodes well for the real estate market,” Baijal said.

The tumultuous global macro-economic environment and high interest rates will have its influence on market sentiments, he cautioned.

However, Baijal felt that the demand for quality housing and commercial properties would continue.

Among other findings, the survey report said that on an average Indian super rich owns more than 5 (5.1) residential properties compared to the global average of 4.2 units.

Around 37 per cent of the total wealth’s allocation is towards primary and secondary homes by Indian UHNWIs, of which 15 per cent allocation was towards residential property held outside India.

Knight Frank said that 14 per cent of UHNWIs purchased a home in 2022 and about 10 per cent are expected to make a new home purchase in 2023.

Amongst foreign locations the United Kingdom, United Arab Emirates and United States are the most preferred locations for purchasing homes.

The United Kingdom was the first preference with 47 per cent of respondents showing affinity towards it.

From their investable wealth, the consultant said that art, watches, and luxury handbags remain the most sought-after investment of passion in 2023, with 53 per cent of UHNWIs likely to make a purchase in them.

Classic cars, wine and furniture are the second most sought passion-led investments for 2023.