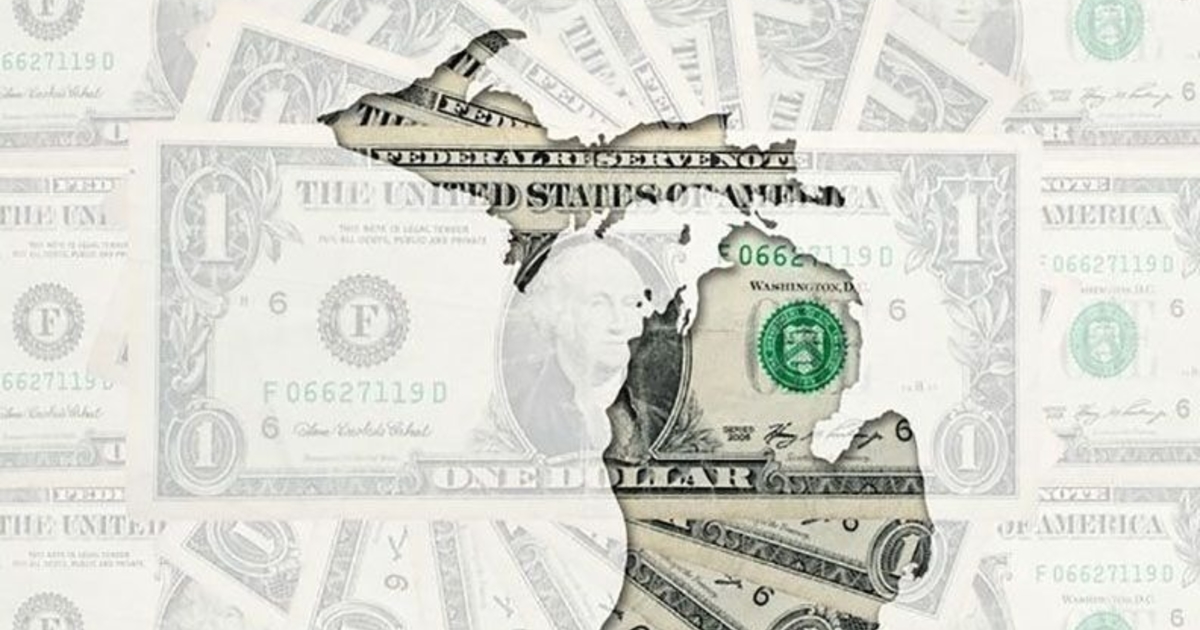 In 2022, the VC sector invested $1.16 billion into companies in the state, an increase of more than 9 percent from the $1.06 billion invested in the prior year, according to a quarterly report from Pitchbook and the National Venture Capital Association.

The report showed Michigan’s VC industry outperformed the national sector, which experienced sharp declines in dollars invested and deal volume last year, although the 162 deals in Michigan marked a decline of nearly 16 percent.

Despite the dramatically declining deal flow from the first quarter to the fourth, 2022 offered “a story of highs and lows for venture capital” as the second most-active year ever for funding, said Tim Streit, co-founder and managing partner at Grand Rapids-based Grand Ventures.

Valuations declined during the year, starting with public companies, “which slowly trickled over to late stage, then early stage, and we even started to see an impact in seed stage valuations and terms” by the fourth quarter, Streit wrote in an email to MiBiz.

Even with the lower deal flow in Michigan and nationally, Grand Ventures “experienced a record year across pretty much all metrics: number of new investments, dollars deployed, and funds raised by portfolio companies,” Streit said. The sectors the firm targets, including fintech, supply chain, software development and I.T. operations, and digital health, “were all fairly resilient,” he said.

Grand Rapids-based Michigan Capital Network recorded 23 venture capital and angel transactions in 2022 for $11 million, versus 26 deals in 2021 for $7.5 million. The investment firm noticed investments and deal flow slow in the latter half of the year as valuations declined, said Meagan Malm, a principal with Michigan Capital Network, which includes five angel investment groups across the state and four venture capital funds.

“I still think it was a really strong year,” she said.

Deal flow seems to be picking up in early 2023, Malm said.

“What we were predicting is that we were going to have a busy Q1 and it’s kind of looking that way,” she said. “A lot of people have decided what their perception of the economy is and the macro-environment and have gotten comfortable with what those terms are. There’s less waffling than at the end of last year and we’re seeing a lot of inbound leads at this point.”

The largest deal in Michigan was a $67 million later-stage investment in First Independence Bank in Detroit that closed Dec. 23, according to the NVCA and Pitchbook data.