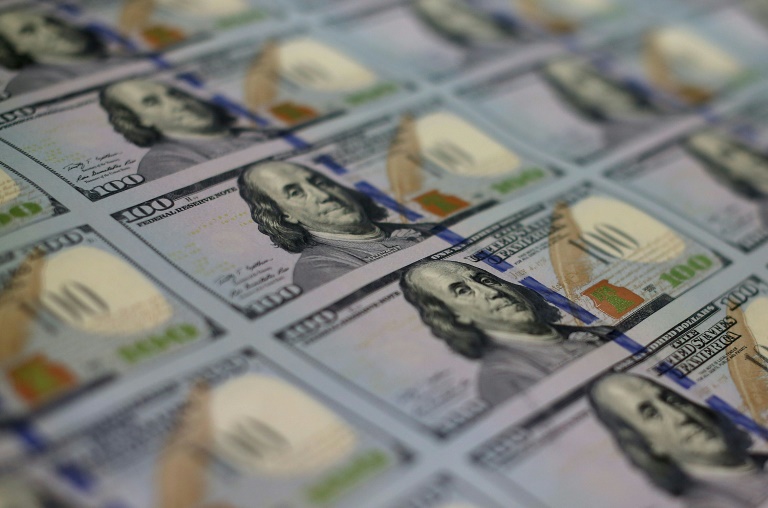 A Wall Street Journal survey of economists seemed to confirm what many have long forecasted for 2023: that a recession is inevitable due to higher interest rates. The poll released on Saturday showed that 61% of economists expect a recession this year.

But the economic forecast remains unclear as the worst inflation the U.S. has seen in 40 years appears to be receding and new data could persuade the Fed to change course. There are also questions about the timing and severity of a possible recession.

Meanwhile, the global economy could rebound should China ease pandemic restrictions and Russia de-escalates from its offensive in Ukraine.

Here’s what some experts have said about the economy.

“We don’t know the future. There are all these geopolitical uncertainties [that] are real, and we have our eyes focused on it. They may go away or they may not.”

“…Any benefits from the extra interest rate-driven reduction in inflation will be minimal, compared with what would have happened anyway. Inflation already appears to be easing. It may be moderating more slowly than optimists hoped a year ago – before Russia’s war in Ukraine – but it is moderating nonetheless, and for the same reasons that optimists had outlined. For example, high auto prices, caused by a shortage of computer chips, would come down as the bottlenecks were resolved. That has been happening, and car inventories have indeed been rising.”

Stiglitz is a Nobel Prize winner in economic sciences

“Even if we adopt less strict measures of defining a global recession, such as a decline of GDP growth below 2.5%, a 2023 global recession is hardly a foregone conclusion. Is it possible? Of course. But it is also entirely avoidable.”

“Once [the Fed sees] the unemployment rate rise, jobless claims rise, and the real economy soften, it will back away and start talking about [an interest rate] decrease.”

Siegel is a Wharton professor emeritus of finance

“While recent inflation prints have shown some progress, a few persistent categories like core services are associated with the historically tight labor market, suggesting that there is still ‘a long way to go’ for the Fed. The Fed would stay on its tightening trajectory to restore the rebalance of labor market and price stability, which in our view would engineer a sharp rise in unemployment and recession.”

Ryan and Luzzetti are economists at Deutsche Bank

On the global economy: “We think we’ve bottomed out. We are going to see, toward the end of 2023, hopefully, a reversal in the trend toward a higher growth trajectory in 2024.”

Georgieva is the managing director of the IMF