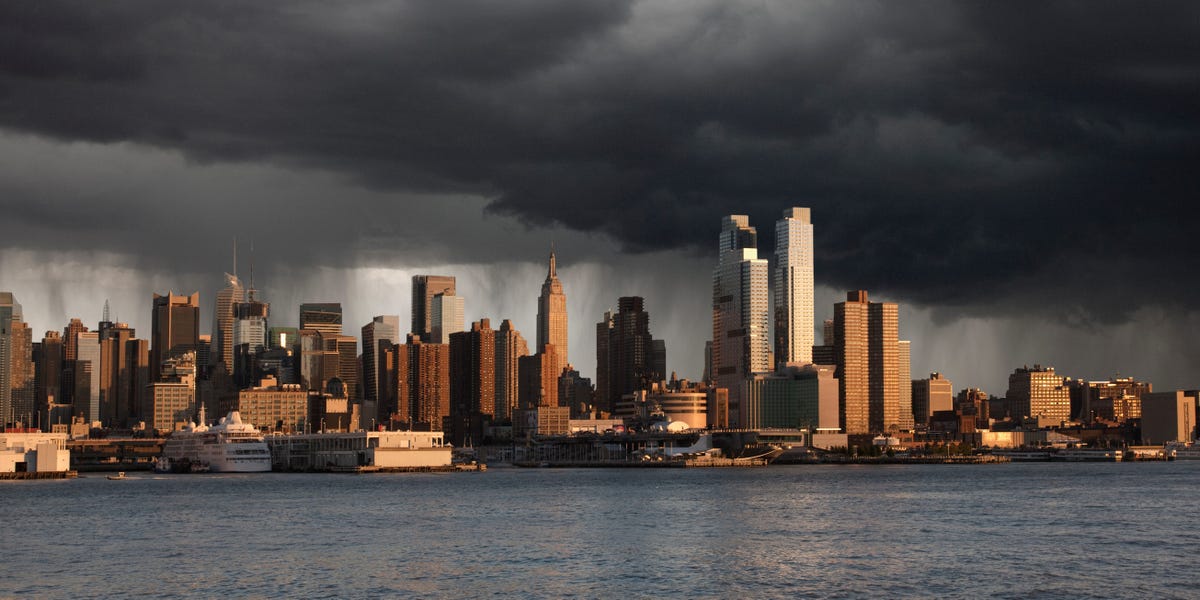 Top economists’ outlook on the global economy for 2023 is “gloomy,” with expectations of weak growth and a likely recession, according to a World Economic Forum report published on the opening day of Davos.

The World Economic Forum summarized the thoughts of some top economists in its January 2023 Chief Economists Outlook, released to coincide with the group’s annual meeting in Davos, Switzerland, which kicked off on Monday.

“Although there are some grounds for optimism, such as easing inflationary pressures, many aspects of the outlook remain gloomy,” the report said, citing “continuing economic uncertainty and policy challenges of historic proportions.”

Close to two-thirds of the 22 chief economists surveyed by the WEF said they thought that a global recession was likely in 2023, with 18% of them considering it “extremely likely.”

But the respondents — who came from finance and business giants like UBS, Google, Microsoft, and Bank of America — expect to see huge regional variations in economic growth over the next year.

The WEF said that this likely reflected Europe’s high energy prices, increases in interest rates, and “sluggish demand.” In contrast, the gradual reversal of China’s zero-COVID policies could boost the country’s economy, though it may stint production if more people get infected with the virus.

Companies including Amazon, Goldman Sachs, and Salesforce have already announced layoffs this year, and the chief economists expect job cuts like these to continue. 86% percent of the survey respondents said they expect multinational businesses to cut operational expenses, with 78% expecting workers to be laid off. Most economists said they expected companies to pass higher costs onto customers, too.

But despite the largely pessimistic outlook, the report highlighted how some of the dominant concerns in the global economy currently could weaken over the course of the year.