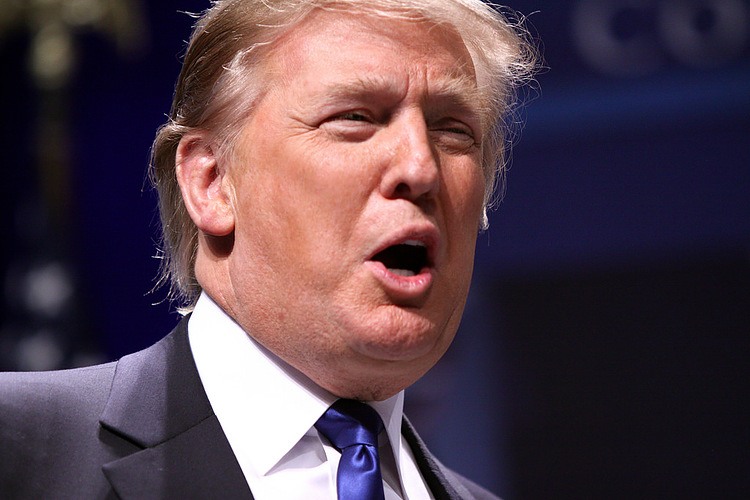 The biggest threat to the US stock market is the US Congress.

First things first: When talking about the US Stock market, analysts typically reference the S&P 500 index, which is generally recognized as the preferred summary measure for assessing performance. The index is constructed and maintained by S&P Dow Jones Indices to reflect the total return (i.e., both changes in stock prices and reinvested dividends) of a portfolio of 500 large-capitalization stocks traded on US exchanges, representing a broad spectrum of US corporations, across all industries. The index is a weighted average of those stocks’ prices, where the weightings correspond to the respective dollar values of those companies.

Last year (December 31, 2021 — December 30, 2022), the index fell by almost 20 percent — a number typically indicative of a bear market, which certainly set the stage for pessimism as the new year started. But let’s try to put this history in a broader context.

Notwithstanding last year’s performance, conventional wisdom ranks equities as the best performing asset class in the long run. This assessment clearly recognizes that not all years will be winning years; but overtime, it’s expected that investors who hold their positions will recoup short-term losses over time and end up with greater returns than virtually any other class of investment assets. Part of the justification for this perspective is the historical record, although we should all reflect on the very real cautionary advice that past performance may not be indicative of future performance. Arguably, more meaningful is the fact that while individual companies may experience periods of loss, the price history of the S&P500 index mimics owning productive, income generating companies. Investing in a portfolio of stocks replicating this index means you’re investing in something that most observers expect to generate a positive earnings stream over time. (It’s worth noting that the most efficient way to achieve this outcome is to buy the SPDR ETF contract. Thus, the performance of a close approximation of the S&P500 is achievable.)

Of course, the value of that stream of income can and will rise and fall; but, again, with a long-term perspective, it may be reasonable to expect the value of those streams to rise coincidently with a growing economy, and vice versa. Thus, if you believe that in the long run the US economy will be growing, buying equities is an appropriate investment choice. On the other hand, if you feel that we we’re poised for an extended period of contraction, you’d have reason to think of investing elsewhere. Beyond that basic orientation, it seems to be a safe bet that if the growth of the US economy is seriously threatened, the state will step in with macroeconomic policies to try to arrest this decline and turn it around, to the benefit of US stockholders. Certainly, this intervention happened in early 2020, with the enactment of a series of Covid-relief packages.

Over the three years prior to this last one, the S&P500 index rose from 2,506.88 (December 31, 2018) to 4,766.18 (December 31, 2021) — a whopping 90 percent gain. Then came the 20 percent decline last year; but since then, the market has generally been edging higher. In any case, given the outstanding performance of the prior three years, long term investors have little to complain about, even considering last year’s performance.

This assessment aside, the current situation remains precarious, not so much because of economic issues but rather because of the disfunction of the US Congress. My sense is that the promising start of the stock market this year derives largely from the fact that we’re seeing progress on the inflation front, without any serious threat of a recession — as of yet. Things could change if the prospects for a recession become more compelling; but to my mind, the biggest threat to the onset of a recession derives from the MAGA nihilists in the Congress and those “leaders” carrying their water who are demanding drastic cuts in government spending to “cure” an inflation problem that is already being addressed and is easing on its own accord. The consequences of their intended policy will likely precipitate a more serious problem than the one we’re currently experiencing. Whether the will of this group prevails or not, a “goldilocks” outcome doesn’t appear to be in the cards. More likely, we’re facing some trouble.

If this group blocks raising the debt ceiling, the government would shut down, those dependent on government services and salaries would do without, the credit rating of the government would suffer, and we’d likely end up in a recession. On the other hand, if the debt limit is raised only because the broader Congress and the administration accommodate to the demands of these Republican extremists, we’d be looking at the prospect of a contractionary fiscal policy that would erode the social safety net and likely force the economy into recession, as well. Unless some cadre of responsible Republicans can quash this game of chicken — and soon — stock market investors will surely suffer, along with everyone else. This is a case where the “medicine” prescribed by this minority group of Republicans is way more toxic than the perceived “disease.”

The election of Kevin McCarthy as House Speaker served only to empower these MAGA extremists, offering little basis for optimism. That said, long term investors should still hang on to their (diversified) equity holdings. At the same time, I caution against being overly aggressive about adding to equity positions prior to the time that debt ceiling issues are resolved. This advice, however, is contingent on the hope that some measure of rationality takes over in the House of Representatives before too long, to assure that this period of uncertainty doesn’t become too extended.