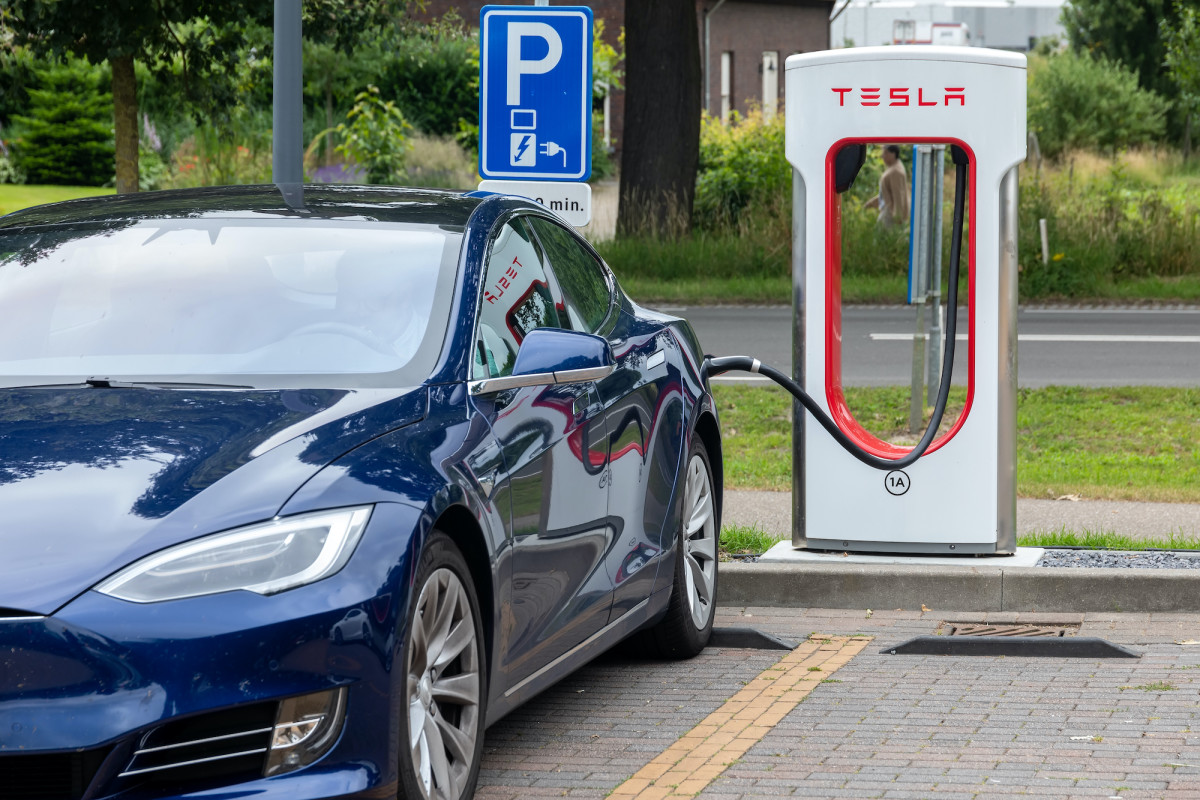 Tesla  (TSLA) – Get Free Report shares slumped lower Friday after the carmaker unveiled yet another round of deep price cuts in its key global markets as investors worry over margin pressures heading into the group’s fourth quarter earnings report later this month.

“Its no secret that demand for Tesla is starting to see some cracks in this global slowdown for 2023 with price cuts in China over the last week now being followed by eye-popping US/Europe reductions,” said Wedbush analyst Dan Ives. “While the initial reaction to these cuts will naturally be negative on the Street at first, we believe this was the right strategic poker move by Musk & Co. at the right time.”

“Tesla now has global scale (Austin, Berlin, further China build-out) it did not have a few years ago and has margin flexibility to make aggressive moves like this to gain further market share in this EV arms race,” he added. “We also note that Model Y will benefit from EV tax credits likely in 2023 now with these cuts which should be a further tailwind.”

Tesla shares were also under pressure following price target cuts from two Wall Street analysts, with Citigroup’s Itay Michaeli lowering his by $36, to $140 per share, and Wells Fargo’s Colin Langan slashing it by $100 to $130 per share.

Tesla shares were marked 1.1% lower in late Friday trading to change hands at $121.98 each, a move that would extend the stock’s one-month decline to around 24%.

The carmaker’s price cuts followed a softer-than-expected tally for Tesla’s fourth quarter deliveries, which rose 31.5% from last year to 405,278 but missed Street forecasts.

Tesla will publish its fourth quarter earnings on January 25, with forecasts pointing to an adjusted bottom line of $1.17 per share on revenues of $24.89 billion.

Those figures could change, however, given that price cuts, first introduced in the fall, could pressure profit margins over the three months ending in December and beyond.

Daiwa Capital Markets analyst Jairam Nathan, who lowered his price target on Tesla by $47, to $130 per share on Friday, sees automotive margins falling by around 20 basis points this year to 27.3%.