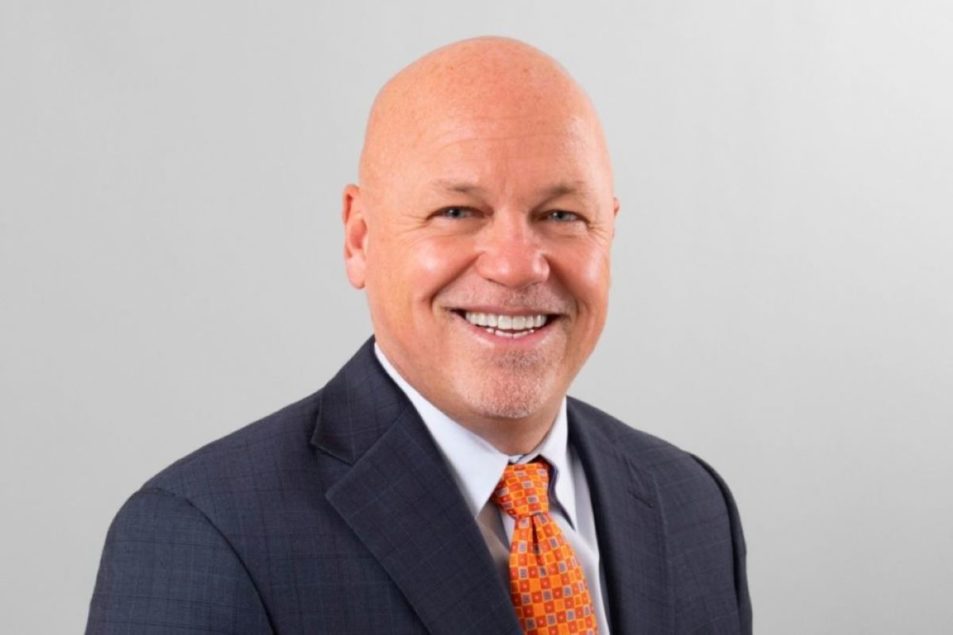 OMAHA, NEB. — Paul Maass, chief executive officer of Scoular, has been appointed to the Federal Reserve Bank of Kansas City’s head office board of directors.

The appointment was announced Jan. 11.

Prior to this appointment, Mr. Maass served on the Federal Reserve Bank of Kansas City’s Omaha Branch board of directors in 2022.

The Federal Reserve Bank of Kansas City is one of 12 regional reserve banks that, along with the Board of Governors in Washington make up the nation’s central bank, which promotes the effective operations of the US economy.

Mr. Maass has been CEO at Scoular since 2016 and is responsible for the company’s worldwide strategic leadership. He also is a member of Scoular’s board of directors and has more than 30 years of experience in the agriculture and food industries.