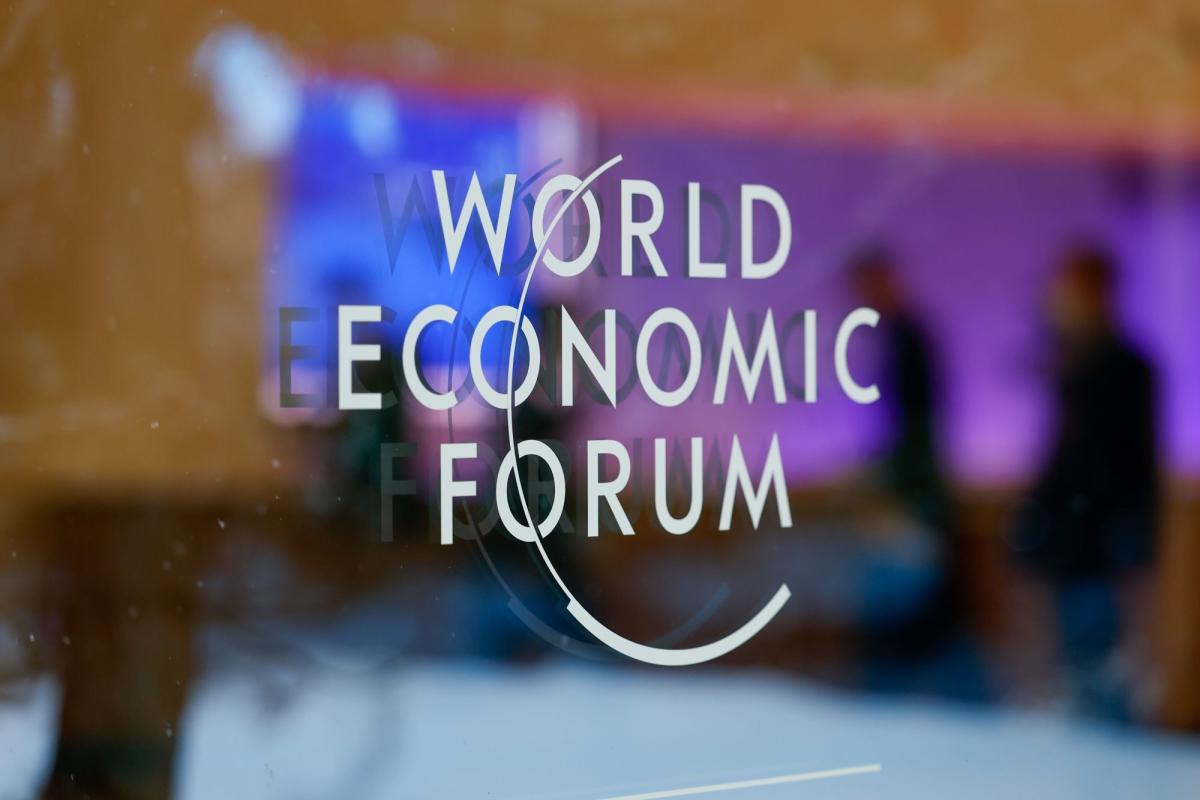 The head of Qatar’s $450 billion sovereign wealth fund said it will use the current economic turmoil as an opportunity to rebalance its portfolio and is considering investments in soccer, financial institutions and tech.

The Qatar Investment Authority is looking for opportunities in Europe, Asia and the US in sectors such as venture capital, fintech and sustainability, Chief Executive Officer Mansoor Al Mahmoud said in a Bloomberg Television interview at Davos on Monday. The World Economic Forum returns to the resort during the winter for the first time in three years this week.

Read More: Things to Know as Davos Returns in Winter Amid ‘Polycrisis’ Risk

Sovereign wealth funds from the oil-rich Gulf region continued to be active acquirers last year even as global deal volumes fall and banks cut bank lending for acquisitions. The QIA in October agreed to invest €2.4 billion ($2.5 billion) in RWE AG to back the German utility’s purchase of US renewable assets. It was also a cornerstone investor in sports car brand Porsche AG’s IPO and has invested in a string of tech startups.

Known for its penchant for trophy assets, the QIA backed lenders such as Barclays Plc and Credit Suisse Group AG during the 2008 financial crisis. While a more recent focus on closely-held tech companies has taken it to growth markets, soaring energy prices are adding extra fuel to its return to big-ticket deals.

Financial institutions remain a “very important pillar” in its portfolio and investing in them “will always be a theme for us. We’re also moving into fintech,” he said.

After Qatar successfully hosted the most expensive World Cup ever, the fund is also considering investing in soccer clubs, but hasn’t decided whether to pull the trigger on any specific investment, Al Mahmoud said.

“This is a very commercially driven decision,” he said. “Sport is becoming a very important theme as well; people are engaged more in sports and digitalization is making it more attractive to investors.”

Separately, Al Mahmoud said the fund supports Elon Musk’s vision for Twitter Inc., despite the turmoil that’s accompanied the US billionaire’s takeover, which has triggered an exodus of workers.

“We engage with the management, with Elon in terms of the plan that he has for the company, and we believe in this, and we trust his leadership in terms of turning around the company,” he said.

The QIA hasn’t asked the Twitter chief to cut back on tweeting, saying that the fund isn’t involved “to that extent,” he said. “He has our trust and we’re sure that he would manage it very professionally.”

–With assistance from Simone Foxman.

(Adds detail on Twitter acquisition to 10th paragraph. An earlier version of this story was corrected to show QSI is the owner of PSG.)