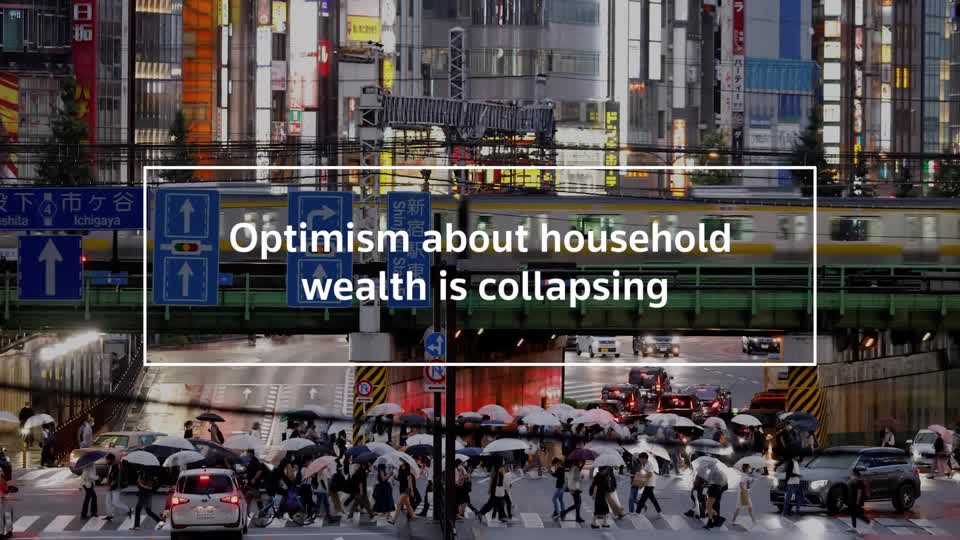 STORY: Barely two in five people believe their families will be better off in the future

Globally, only 40% of respondents agreed their families would be better off in five years

Advanced economies were the most downbeat

The survey interviewed 32,000 respondents in 28 countries in November 2022

There were class divides, too, with growing levels of distrust in institutions among low-income households