New Delhi [India], January 16 (ANI): The Norwegian Climate Investment Fund managed by Norfund has said it will invest about Rs 500 crore in shares in SAEL.

SAEL is an emerging renewable company in India with a presence across solar and Agri waste-to-energy projects.

In a release, Norfund said the investment will contribute in avoiding more than 2.8 million tonne of carbon dioxide emissions, besides improving air quality through reduction of stubble burning.

Every years, farmers in Northern India are forced to burn farm stubble in their fields itself to remove paddy residue, resulting in severe air pollution in the region. Fine particle matter (PM 2.5) levels rise with the yearly burning of crop stubble contributes to some of the world’s worst air quality. High levels of PM 2.5 have been linked to health effects such as asthma and decreased lung function, and the burning of crop stubble also contributes to reduced soil quality, requiring increased use of chemicals which causes other health issues. 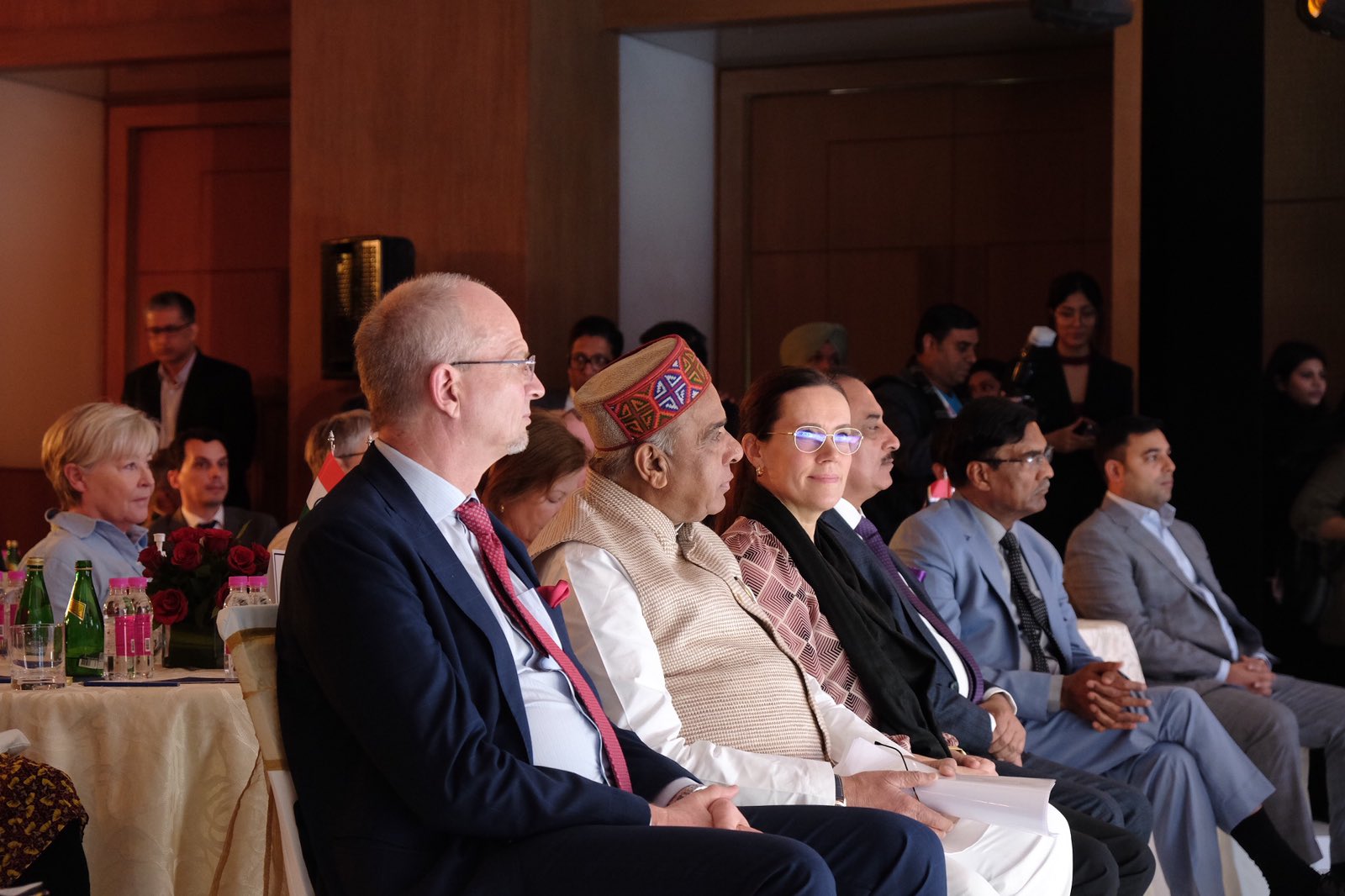 Against that backdrop, SAEL has developed a business model where crop residues are used as fuel in waste-to-energy projects.

SAEL currently has more than 20 projects — including operations and under construction.

“By collecting the crop stubble to be used as fuel in our waste-to-energy plants, we contribute to combat one of our nation’s greatest health issues, while at the same time creating local employment and extra income to farmers and local entrepreneurs,” says Jasbir Awla, Chairman and Managing Director of SAEL Limited.

The Norfund’s goal is to support the company’s ambition to grow its portfolio to 3GW over the next five years by adding 100MW of new biomass and 400MW of new solar capacity annually in addition to its existing portfolio of 600 MW. 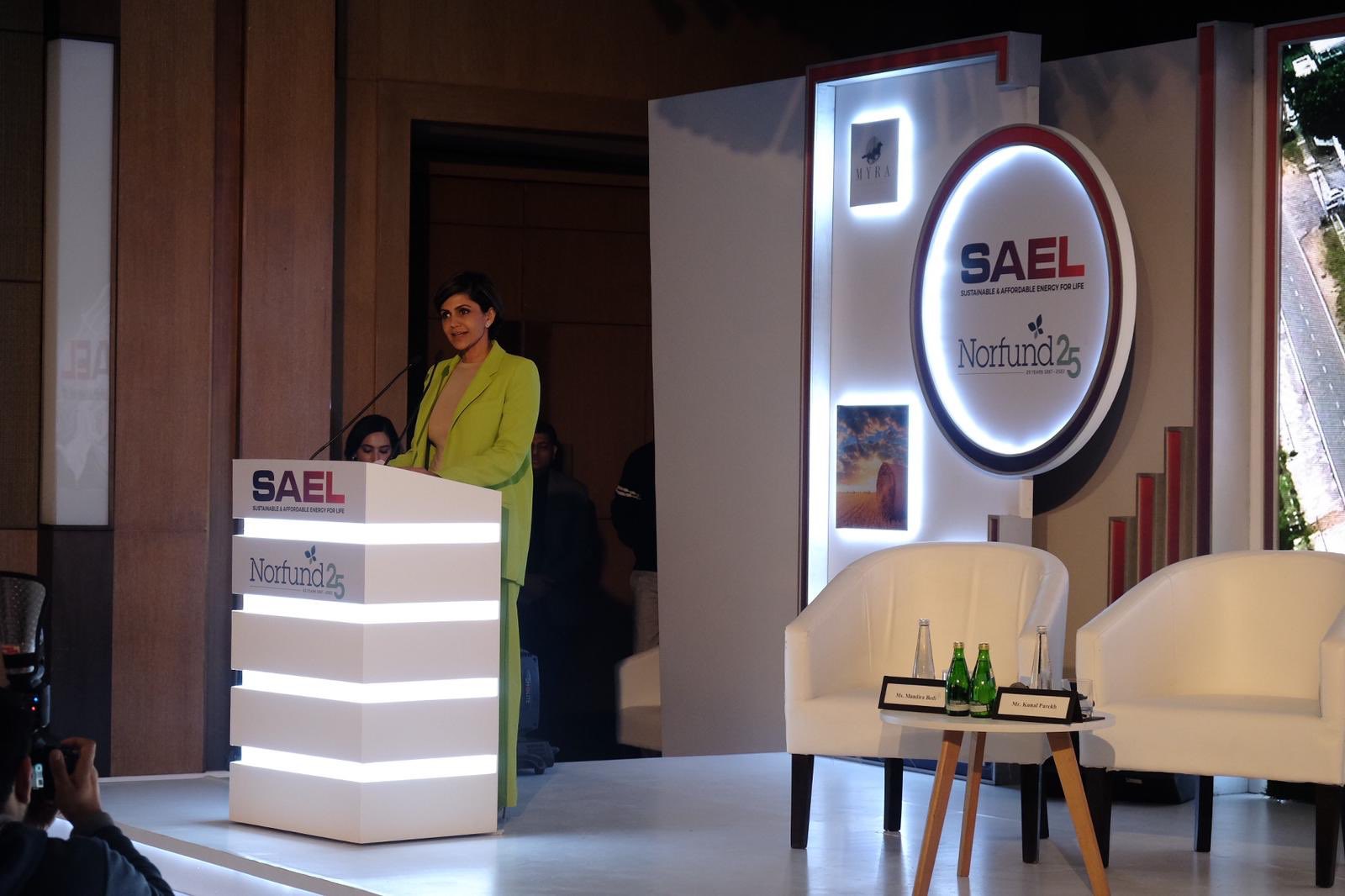 “We are thrilled to be able to contribute with the necessary financing for SAEL to reach its ambitions and contribute to reduce climate emissions and local pollution, while contributing to meet India’s energy needs”, says Mark Davis, EVP Renewable Energy in Norfund.

“This investment not only increases the access to clean energy and improves incomes for farmers but can also reduce stubble burning related air pollution. I am happy that Norway can contribute to this through our new climate investment fund,” says Norwegian Ambassador Hans Jacob Frydenlund. (ANI)

This report is auto-generated from ANI news service. ThePrint holds no responsibility for its content.