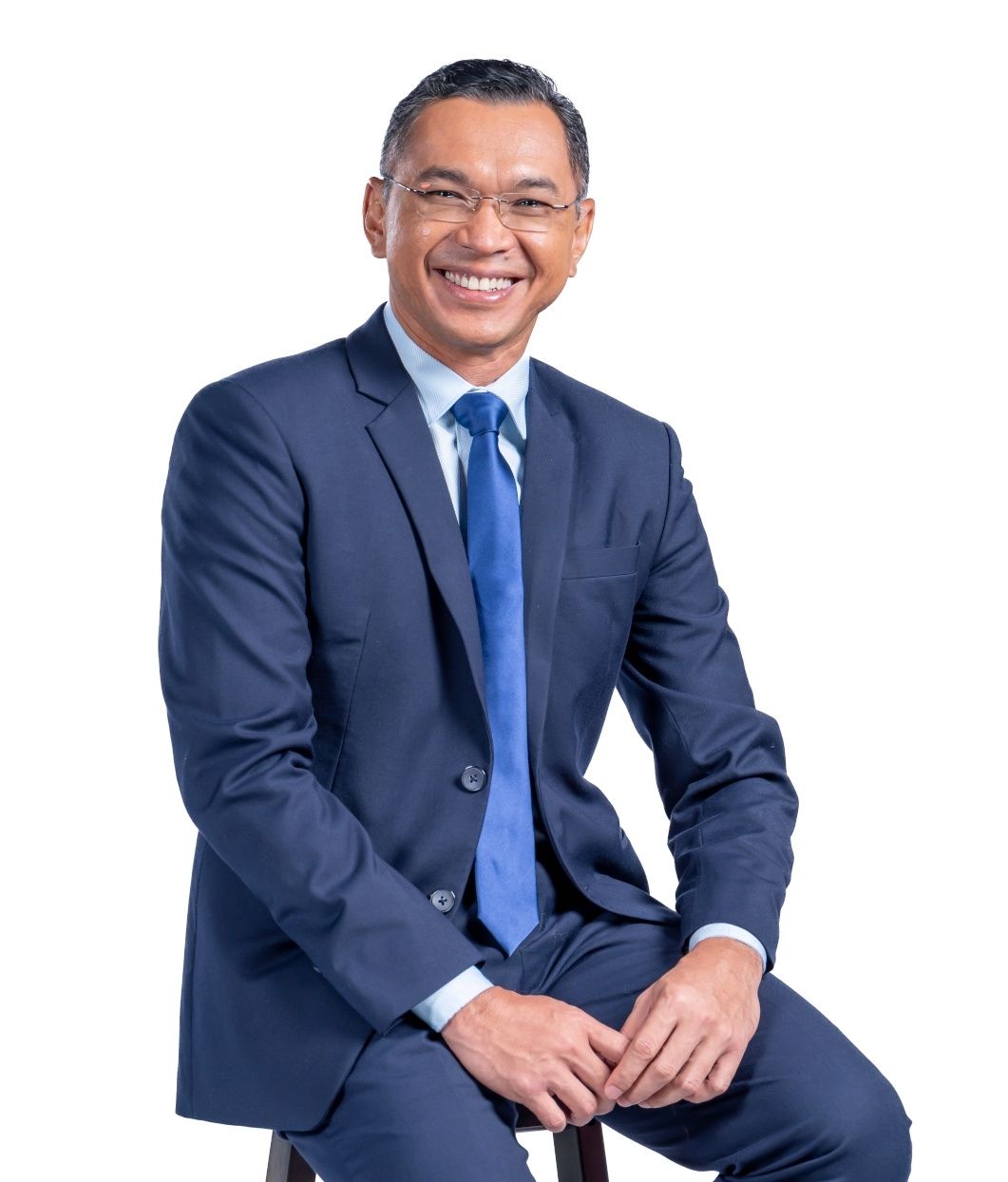 CYBERJAYA: Malaysia Digital Economy Corporation (MDEC) has set a target of RM49 billion worth of digital investments by 2025, creating 49,000 jobs.

Chief executive officer (CEO) Mahadhir Aziz said the agency is expecting RM29 billion in revenue from the digital sector and RM16 billion worth of exports within the next three years.

Despite a possible global recession, there is optimism for more investments to enter the country against a moderate growth backdrop.

“We are cautiously optimistic on the number of digital investments coming in, the result of the work we have done prior to this. Realising those investments may stretch until 2024.

“The reopening of China’s international borders should also boost economic activities coming into the country,” he told the media during the MDEC CEO roundtable discussion.

Meanwhile, MDEC is expected to launch its environmental, social, and governance (ESG) framework for the digital economy ecosystem by the second quarter (2Q) of this year.

Mahadhir said that the framework will be based on the United Nation Global Compact (UNGC) standard.

MDEC hopes to ramp up activities involving ESG initiatives among digital industry players and it is currently looking at its own compliance with ESG initiatives. As for the composition of its ESG programme for the industry, that will begin sometime in the 2Q, he said.

“We will have the programme including the framework and toolkit for the rest of the digital economy ecosystem to follow,” he said.

Mahadhir noted that MDEC signed a memorandum of understanding (MoU) with UN Global Compact Network Malaysia and Brunei (UNGCMYB) last year to facilitate the adoption of ESG elements in the agency as well as the digital economy ecosystem.

MDEC has also asked the Finance Ministry for a bigger allocation to implement the ESG agenda, he added. – Bernama