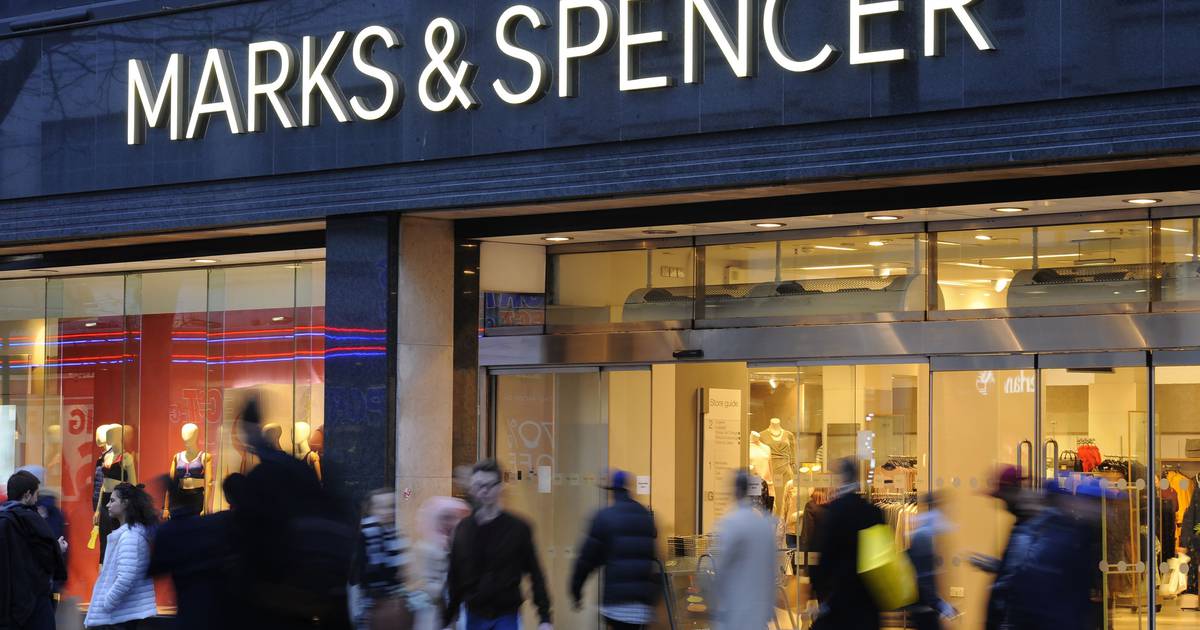 Marks & Spencer said on Monday it planned to open 20 new bigger stores in its 2023-24 financial year as part of a 480 million pound (€542 million) investment in its store estate.

It said the investment would generate over 3,400 new jobs across the United Kingdom.

Last October, M&S set out plans to accelerate a radical overhaul of its store estate, what it calls its store rotation programme, delivering what was an initial five year plan within three years by 2025-26.

The plan involves reducing the number of full line M&S stores by 67, leaving 180 higher quality, higher productivity stores that sell the group’s full clothing, home and food offer, while increasing its food only stores by 104 to 420.

“Stores are a core part of M&S’s omni-channel future and serve as a competitive advantage for how customers want to shop today,” said Chief Executive Stuart Machin.

“Our store rotation programme is about making sure we have the right stores, in the right place, with the right space.”