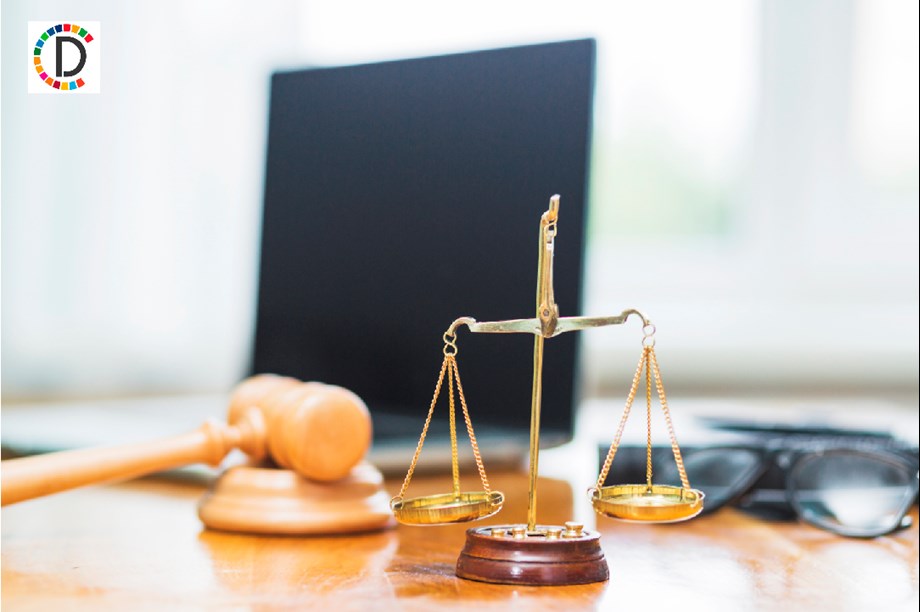 An unidentified person allegedly hacked the cryptocurrency account of a 37-year-old man while he was in Maharashtra’s Thane city for some work and siphoned off USD 15,097, worth about Rs 12 lakh, police said on Monday.

The incident took on November 1, 2022, but the man complained to police last week, an official from Srinagar police station said.

Based on the complaint, the Srinagar police here registered a case on Saturday against unidentified person under Indian Penal Code Section 420 (cheating) and provisions of the Information Technology Act, he said.

The victim, a resident of Kandivali in neighbouring Mumbai, had come to Thane for some work on November 1 when someone allegedly hacked his crypto account online and siphoned off the amount, which was found to have been directly transferred into the bank account of a company, the official said.

The victim did not give any reason for registering the complaint after two months, the police said, adding they were conducting a probe into the case.