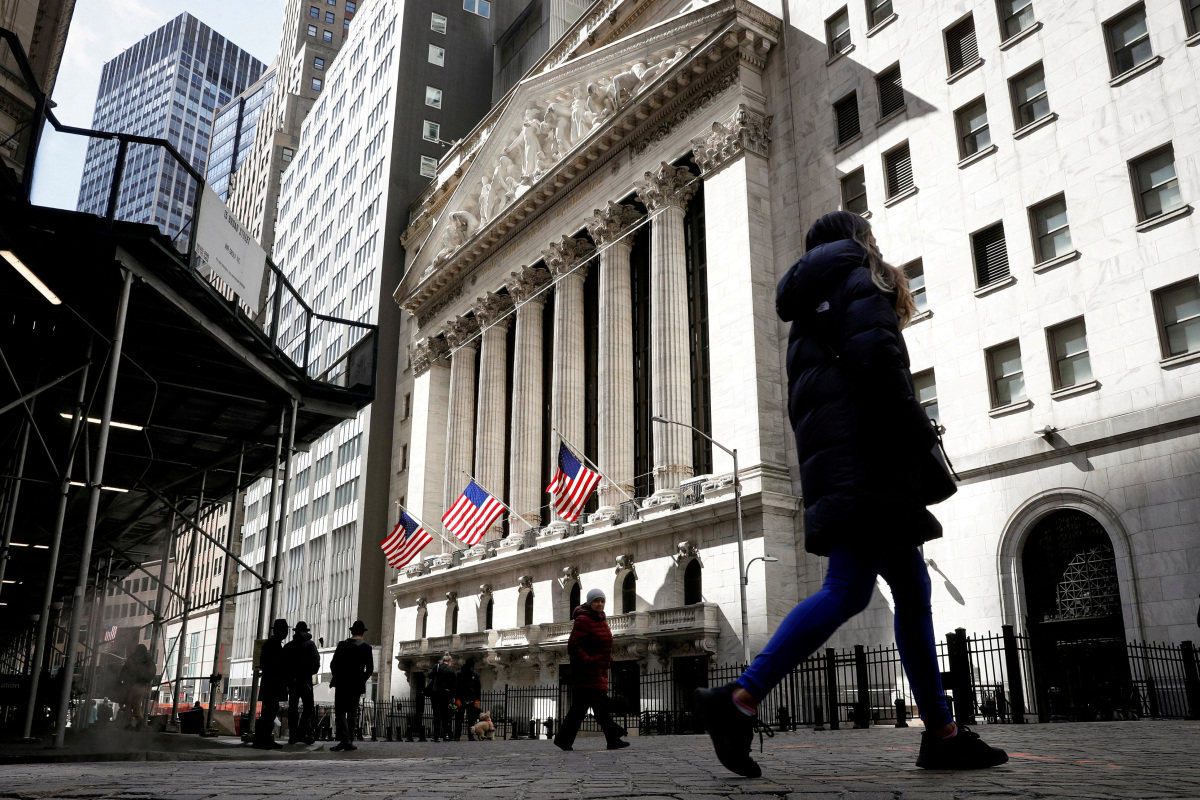 Almost a year ago, the Federal Reserve launched a war against soaring inflation, raising interest rates to levels not seen for more than a decade. The Fed continues to raise interest rates as inflation eases, fighting the last war.

Traders and investors have concluded that the context, conditions, and circumstances that produce inflation have changed. In addition, they believe that it’s time for the Fed to end the war and reverse course, lower interest rates to prevent the economy from sliding into a recession. Thus, the big rally seen lately in debt and equity markets extended to high-risk assets like cryptocurrencies.

“Inflation is slowing dramatically, which shows the economy is getting back into balance without seriously harming the job market,” Callie Cox, U.S. Investment Analyst at eToro, told International Business Times. “What we’re in now fits the definition of a soft landing, adding to the evidence that the Fed needs to let up on rate hikes and aggressive policy. The market could interpret this as a time to pile back into risk, though.”

Bryce Doty, Sit Investment Associates Senior PM/VP, thinks that inflation numbers are much better than they look on the surface due to time lags in the single most significant component of core CPI, housing. It’s a measure by owners’ equivalent rent and is based on outdated leases.

“As a result, housing continued to rise rapidly, going up 0.8% last month,” Doty told IBT. “Home prices and rents are declining. The result of this flawed methodology was an understatement of inflation a year ago and an overstatement today. Powell made a point at his Brookings Institute speech and the Fed’s December press conference that when you look at new leases, core CPI is much lower.”

Still, Kurt Rankin, senior economist at PNC Financial Services Group, is concerned about service inflation, which accelerated in December to a 0.6% month-over-month pace.

“This is up from 0.3% in November and is the strongest monthly result for this component metric since September 2022 (+0.8%),” he told IBT. “Services spending represents the destination for much of the U.S. expenditure of “excess savings” accumulated during the pandemic when stimulus funds were distributed but were not able to be spent due to government-mandated business closures and travel restrictions.”

Investors may want to avoid getting too excited by the recent CPI report, as the war against inflation may continue. New highs may not happen until inflation is fully under control.

“Markets are often driven by other forces such as the irrational decision-making by humans,” he told IBT. “The best strategy, depending on age and risk tolerance, is to buy and hold. Trying to move in and out of the market based on one number will invariably lead to the classic investor mistake of buying at the peak and selling at the bottom.”

Amit Sinha, Head of Multi Asset Design at Voya Investment Management, reminds investors to be careful with what they wish for fortune to bring.

“Wishing for lower rates and lower inflation is all good, but if a recession is the reason rates and inflation are lower in the later half of 2023, then that might not be good for earnings or stock prices,” he told IBT.