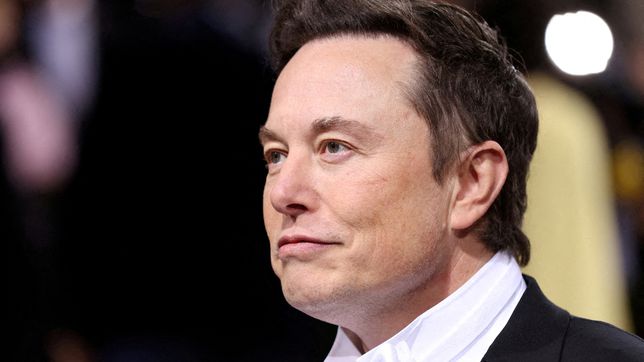 Oxfam’s annual inequality report, issued Sunday, found that the wealthiest 1% gained roughly twice as much wealth as the rest of the globe. They gained $26 trillion, while the bottom 99% gained $16 trillion.

The epidemic spurred super-rich wealth growth. Over the previous decade, they earned half of all new wealth, compared to two-thirds recently.

Based on Forbes data, the analysis coincides with the start of the Global Economic Forum in Davos, Switzerland, an exclusive gathering of world leaders and the wealthy.

The poor are suffering. Inflation exceeds salaries for 1.7 billion employees. After 2020′s worldwide poverty surge, poverty reduction may have paused.

“While ordinary people are facing daily compromises on basics like food, the super-rich have excelled even their wildest dreams,” said Oxfam International executive director Gabriela Bucher. “Just two years in, this decade is shaping up to be the finest yet for billionaires—a roaring ‘20s boom for the world’s richest.”

Billionaires and their fortunes

Global billionaires are still richer than before the pandemic, even if their wealth has declined.

To avoid economic collapse, worldwide governments, especially richer ones, pumped billions of dollars into their economies at the outset of the epidemic. That boosted stocks and other assets.

It proposes a one-time wealth tax and windfall taxes to stop global crisis profiteering and permanently to raise taxes on the wealthiest 1% to at least 60% of their labor and capital income.

Oxfam thinks top-1% taxes should be high enough to limit their numbers and wealth. Redistribute monies.

“We have an extraordinary wealth concentration crisis,” Ahmed stated. “First and foremost, it’s not inevitable. Taxing the ultra-wealthy is essential to reducing excessive inequality.”

Oxford is in for a challenge as 11 nations decreased taxes on the wealthiest during the pandemic. Even when Democrats controlled Congress and the White House in 2021, affluent tax increases failed.