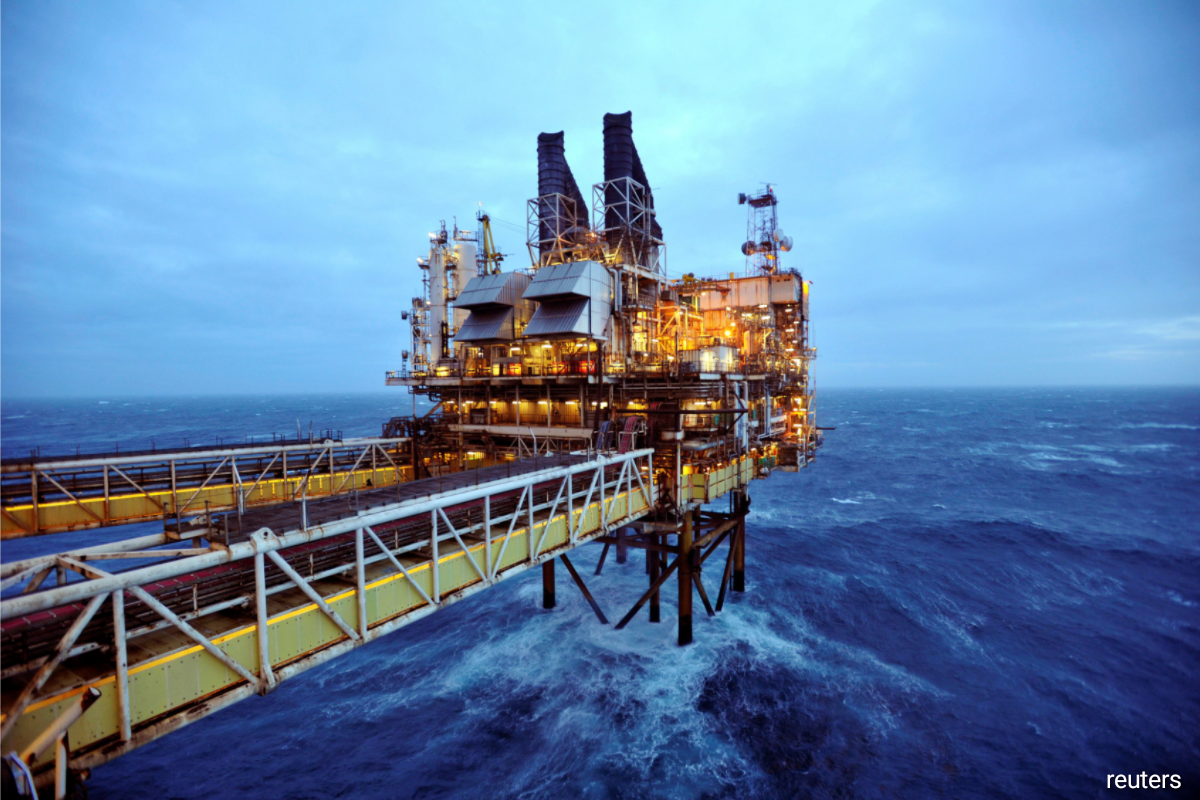 Velesto Energy Bhd was the second-most active energy stock, with 80.34 million shares traded. The counter gained half a sen or 2.86% to 18 sen.

Serba Dinamik Holdings Bhd, which resumed trading for the second day after a three-week suspension, was also active with a volume of  61.12 million shares. The share price of the Practice Note 17 company eased half a sen or 25% to 1.5 sen.

Other energy stocks that were among the top 20 active counters on the local bourse were Alam Maritim Resources Bhd, Icon Offshore Bhd and KNM Group Bhd.