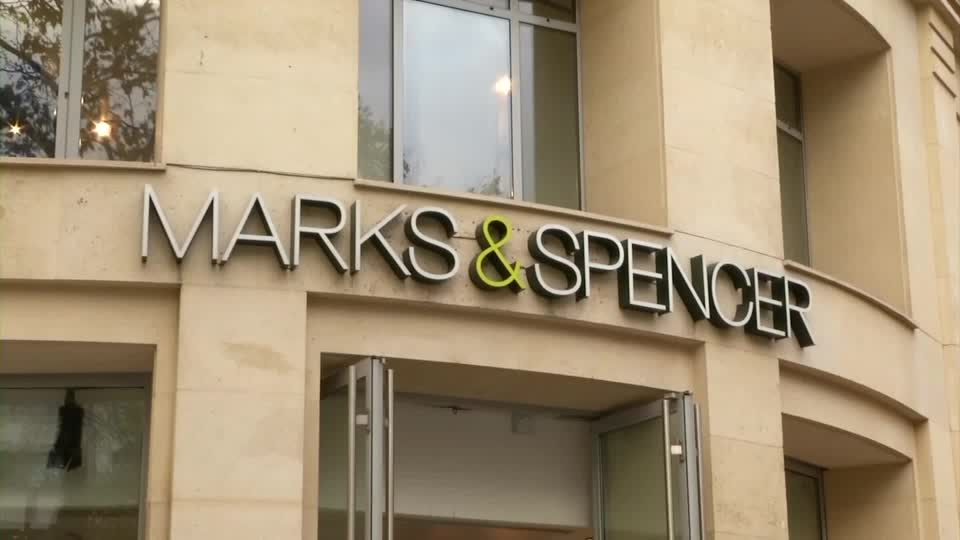 The British retailer said Monday (January 16) the investment would generate more than 3,400 new jobs across the UK.

Its move shows the importance of physical stores despite the rise of online shopping.

M&S and rivals like Next noted a post-health crisis swing from online shopping back to physical shopping during the Christmas period.

M&S set out plans in October to speed up its so-called store rotation program.

Its wants to lower the number of full-line stores by 67, and leave 180 higher quality shops that sell its full clothing, home and food offering.

Shares in M&S gained over 1% in morning trade.