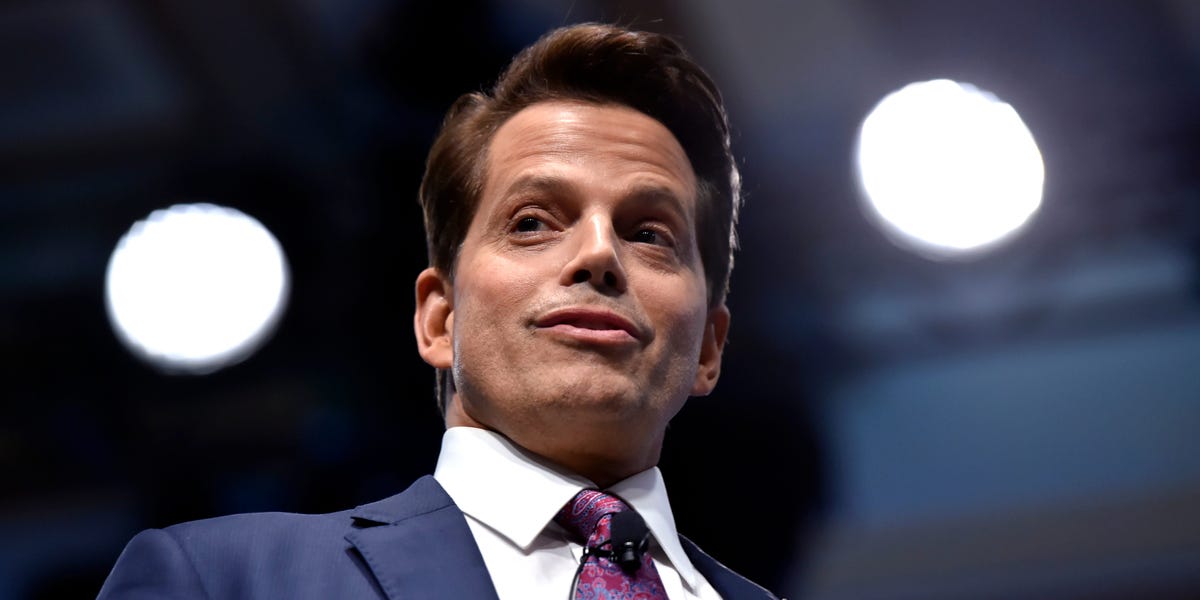 Despite being burned by the FTX collapse, Anthony Scaramucci plans to invest in a new firm set up by Brett Harrison, the former president of the crypto group’s US arm.

“Brett I am proud to be an investor in your new company. Go forward. Don’t look back. Wishing you the best,” Scaramucci said in a reply to a Twitter thread by Harrison about his experience at the failed crypto exchange.

The SkyBridge Capital founder will inject his own personal money into Brett Harrison’s new crypto startup, Bloomberg reported at the weekend.

Scaramucci’s asset management firm is one of many high-profile backers of Sam Bankman-Fried’s FTX that face seeing their investment wiped out after the collapsed crypto exchange filed for bankruptcy in November. It’s not clear who much money SkyBridge could lose, but it’s thought to be in the millions of dollars.

Harrison — who stepped down as FTX.US president in late September — is looking to raise money to build a crypto-trading software company focused on algorithmic strategies.

Reports vary on the fundraising target. The Information reports Harrison is seeking $6 million in funding with an overall valuation of $60 million for the firm, while CoinTelegraph said it understands the target is $10 million for a $100 million valuation.

Meanwhile, Scaramucci said Friday that SkyBridge is on track to buy back the 30% stake it sold to FTX in September, though it will still take months to sort out all the issues. He told CNBC the firm is waiting for clearance from those involved in the bankruptcy proceedings and the situation likely won’t be resolved until this summer.

“We’re in a worse position because of the fact that we made the decision to have Sam join the cap table at SkyBridge,” Scaramucci said in November.

Scaramucci has previously voiced his frustration and regret over getting involved with FTX in interviews with “Shark Tank” investor Kevin O’Leary.

“I think it’s very clear now that there was fraud. We’ll of course have to let the legal system determine all of those things,” Scaramucci told CNBC.