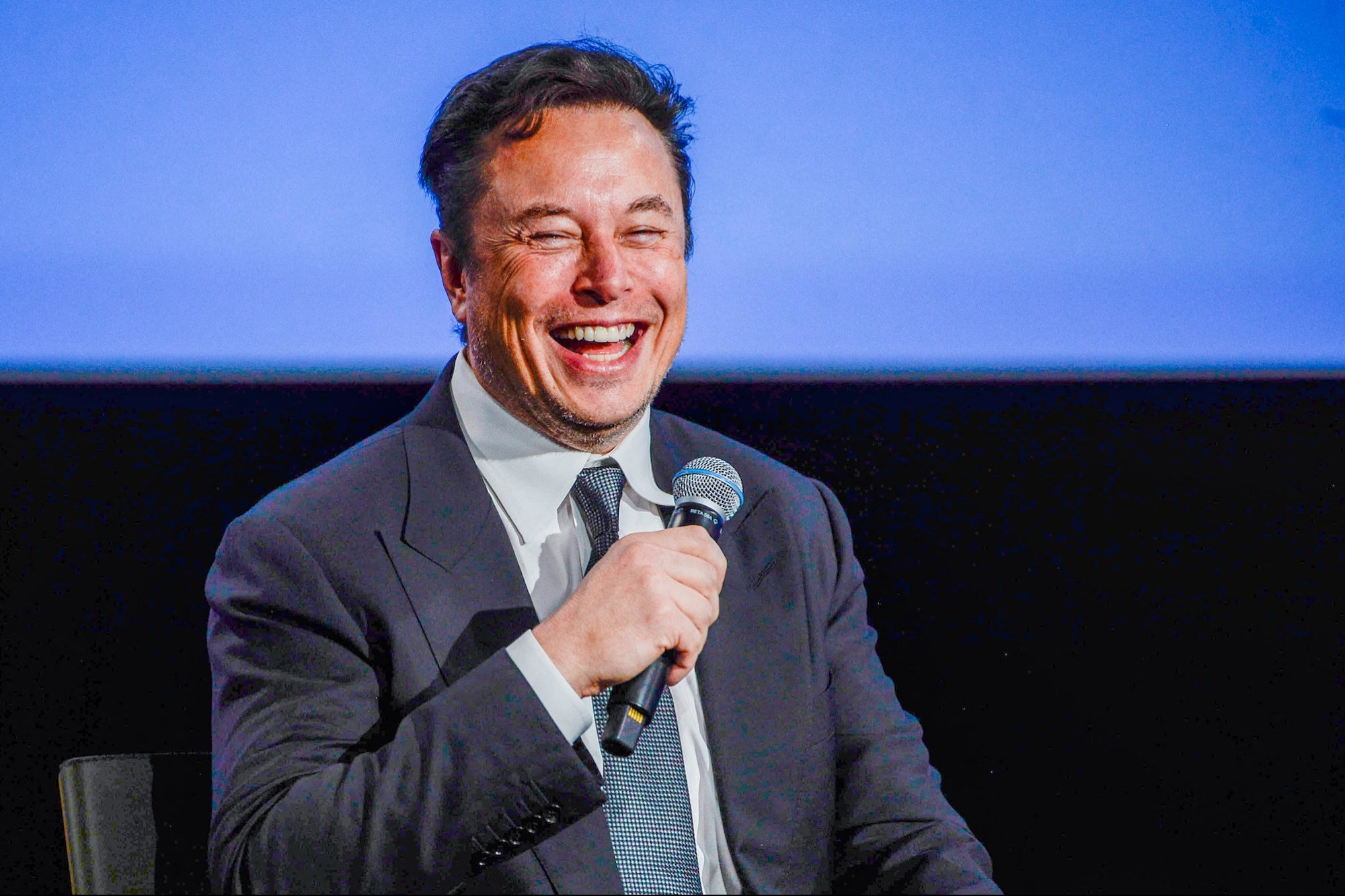 A report published Monday by Oxfam, an organization that fights poverty, takes to task a system that it says has allowed the wealthiest 1% to gain money at the expense of the majority of the planet’s population and resources.

The data says that the top 1% of the world’s richest people have gained half of all new wealth created in the last 10 years.

“This wealth grab by the super-rich has accelerated, and the richest 1% have captured almost two-thirds of all new wealth. This is six times more than the bottom 90% of humanity,” the report says.

And, things have gotten worse, the report says, amid pandemic-era government policies. When the pandemic hit, governments all over the world poured money into business and private enterprise (programs like the Paycheck Protection Program or airline bailouts) without raising taxes, worsening the problem of corporate-driven inequality, the report claimed.

“While ordinary people are making daily sacrifices on essentials like food, the super-rich have outdone even their wildest dreams,” said Gabriela Bucher, executive director of Oxfam International, in a press release.

Bucher further called this era “a roaring ’20s boom for the world’s richest.”

The report said it used data from Forbes World’s Billionaire’s List and Credit Suisse for its analyses, as well as data from organizations like the World Bank.

In the report, Oxfam called for increased taxation of the richest worldwide to address economic and other types of inequality, hunger, energy shortages, the effects of the pandemic, and climate change, all of which it characterized as a “polycrisis.”

According to the Cascade Institute a “polycrisis” is when “crises in multiple global systems become causally entangled in ways that significantly degrade humanity’s prospects,” where each crisis makes the other crisis worse, like climate change contributing to worldwide hunger through crop failure, which, in turn, worsens inequality.

Oxfam’s paper cited a statistic from ProPublica’s 2021 investigation into taxes paid by the wealthiest Americans. The outlet that, from 2014 to 2018, Elon Musk, who is now the world’s second-richest man, paid a “true tax rate” of 3.27%.

Since 2020, the report says, for every $1 dollar a person in the poorest 90% of the world generated, billionaires gained $1.7 million.

The report also added that during the pandemic, $26 trillion of total new wealth, or, 63% of it, was grabbed by the wealthiest 1%. Sixteen trillion, it noted, “went to the rest of the world put together.”

The report was also released on the same day as the World Economic Forum’s meeting in Davos, Switzerland, which gathers the wealthy and powerful for a conference.

“Elites are gathering in the Swiss ski resort as extreme wealth and extreme poverty have increased simultaneously for the first time in 25 years,” the release said.

The report also said that only four cents from every dollar of global tax revenue comes from wealth taxes and discussed declining tax rates for the wealthy worldwide, as well as what it said is a lack of inheritance taxes around the globe.

“Two-thirds of countries do not have any form of inheritance tax on wealth and assets passed to direct descendants… A new, powerful, and unaccountable aristocracy is being created in front of our eyes,” the report said.