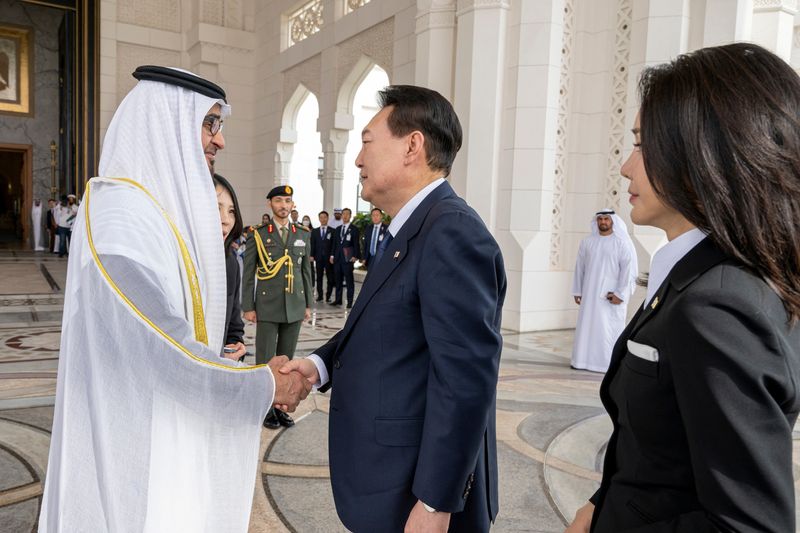 “We have decided a $30 billion investment based on the trust on South Korea which keeps promises under any circumstances,” Yoon’s office quoted the UAE president as saying.

Details of the investment plan were not immediately known but Yoon’s press secretary, Kim Eun-hye, said in a statement the investment will be directed at nuclear power, defence, hydrogen and solar energy industries, among others.