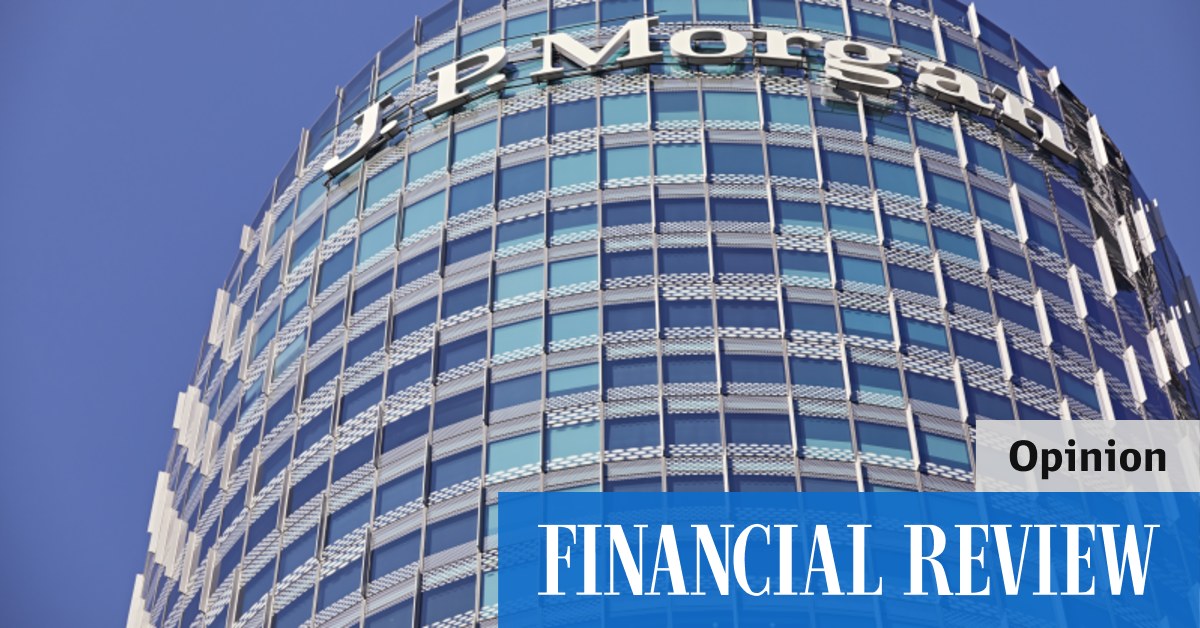 These numbers will worsen, but none of the banks is currently expecting them to accelerate much beyond what used to be normal. “Currently” is the keyword, however. As Jeremy Barnum, JPMorgan’s finance chief said at the end of his presentation to investors: “I’ve emphasised the uncertainty.”

Meanwhile, the benefit of lending more as interest rates rise is booming revenue: JPMorgan and Wells Fargo both reported nearly 50 per cent growth in net interest income for the fourth quarter over the prior year.

The rest of the numbers were much as expected for the fourth quarter and full year across the banks. Bond and currency trading blew the roof off: Bank of America had its best fourth-quarter revenue ever and its best full year since 2010. Trading of stocks was flat to slightly down. Investment banking fees for deal advice and fundraisings were a washout, down nearly 60 per cent in the fourth quarter versus the previous year at JPMorgan and Citigroup.

The less expected dark spot in some of these results though was losses on investments for the future. Wells Fargo booked a $US1 billion write-down in the value of its own portfolio of venture capital investments, primarily software companies. JPMorgan has had an accident of its own with the $US175 million deal for Frank, a student finance business bought in 2021 that it now says was a fraud. Dimon said he would talk more about that foul-up when litigation arising from the takeover was finished.

The bank declined to discuss how much it lost on the deal, but it’s already written down some of the cost and had not yet handed over the full payment. It might also win its case, especially given the evidence it has presented in its lawsuit.

On Friday, Goldman Sachs also released some ugly historic numbers on its own costly forays into new digital and consumer-focused banking before its results next week.

But away from the technology fumbles and the general economic fears and woes we all read about every day, the story of US banking is still quite good. JPMorgan and Bank of America both turned in better profits than expected and Dimon expects to restart share buybacks sooner than expected. Weird, right?