Florida Republican Gov. Ron DeSantis has sent a warning to Chinese investors to stay out of the Sunshine State and threatened to take additional action to drive out the Chinese Community Party’s (CCP) influence.

“I applaud the governor’s leadership on this issue when we have got a Biden administration [with] their globalist policies,” Florida Chief Financial Officer Jimmy Patronis said on “Fox & Friends First” Thursday. “It’s not like leaving a key under the mat of the door for our enemies or our friends. They leave the whole damn house open.”

Many Republicans have sounded the alarm on China buying up farmland located near U.S. military bases and allegedly using the land for espionage and resource development. Sen. Tom Cotton, R-Ark., has estimated that between 2010 and 2020, China increased its agricultural land holding by nearly 2,500% to encompass over 350,000 acres of American soil. 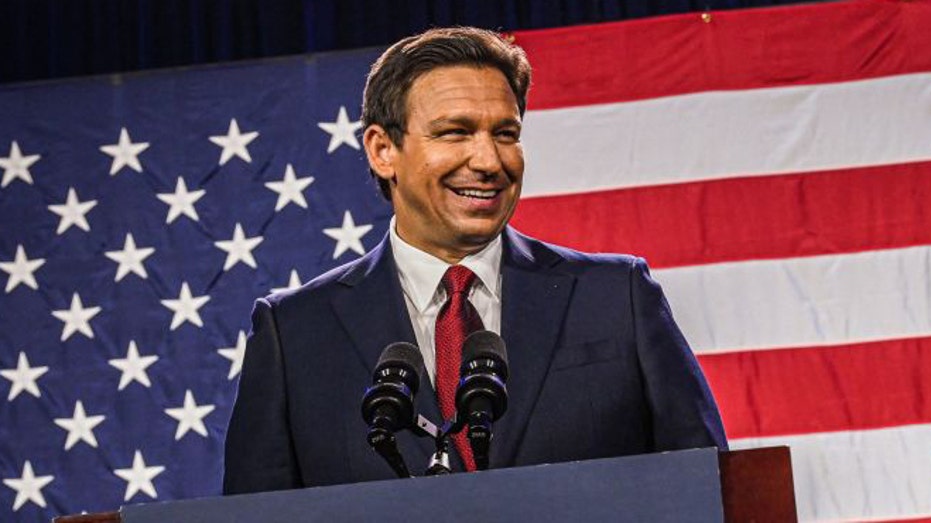 Florida’s CFO is standing by the governor’s tough stance against Chinese investments.

“I appreciate where the governor is going with this,” Patronis said. “Through corporate espionage, whether it be stealing of our intellectual property, the position that we have taken or will be taking if it requires legislative changes, that’s exactly what we’ll do to protect the citizens of the state of Florida.”

Patronis further expressed it’s a “shocker” that Canada beat the U.S. in acting on concerns around foreign transactions, with Prime Minister Justin Trudeau making the decision to ban Chinese mining investments in November. 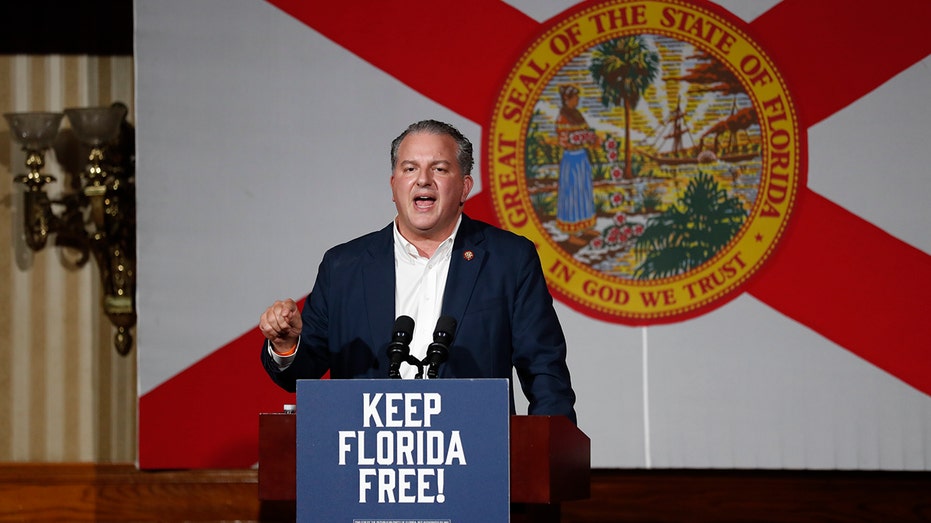 “The Biden administration isn’t the one running this policy. Their teleprompter is,” Florida’s CFO said. “It’s so disappointing that we have to make these type of advancements in our own policy in Florida to protect our citizens.”

He also called out the U.S. economy for being “dependent” on China, noting the Chinese-owned TikTok has become a “dangerous” social space.

“There’s no need to have actually active human spies and intelligence taking place. We’ve got TikTok,” Patronis said. “We banned TikTok in my office over two years ago. It’s digital fentanyl. It’s dangerous what they’re doing and all the different ways they’re pursuing it. And the real estate is just one more way they’re getting into our country.”

GET FOX BUSINESS ON THE GO BY CLICKING HERE

DeSantis is doing the “right thing” by acting prudently on the national security concerns imposed by Chinese investments, his financial officer voiced while also claiming the potential ban would ensure Florida remains a free and prosperous state.

“I’m just laser-focused concerned as I have seen our own intellectual property being stolen from our universities, and then being taken advantage of by the Chinese government,” Patronis said. “This is for their profiteering and to get cozy with the access of the hard dollars in the research that we put into our state, that they steal for free.”