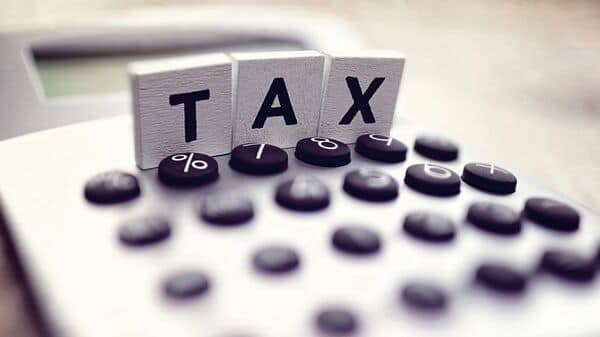 The Union Budget for the fiscal year 2023-24 will take center stage on February 1st. Finance Minister Nirmala Sitharaman will present the Budget which will set forth the path for economic growth for the respective year. Despite the volatile market since last year, Demat account openings by investors continue to rise. For capital markets, an increase in the threshold limit of LTCG, raising the section 80C limit, and other taxation policies are among key expectations in the upcoming Budget.

According to Tejas Khoday, Co-founder and CEO of FYERS, retail participation in stock markets, especially by millennials, has increased exponentially since the lockdown of March 2020. With Demat accounts crossing the 10-crore mark, there is a need for upgrading the policies, tax rates, and structures in India. The collections from capital gains on various assets have surpassed previous budget estimates and could grow 30% in the current year.

As of December 31, 2022, the number of Demat accounts rose to 10.8 crore rising by 34% YoY. In December alone, the incremental additions stood at 21 lakh compared to 18 lakh each in October and November and 20 lakh in September last year.

FYERS CEO added, “With active participation by the trading and investing community increasing exponentially, the government could look to simplify and provide certain benefits.”

In the upcoming Budget, FYERS CEO believes three tax benefits could drive the stock and mutual funds market. These are:

1. Since 2018, long-term capital gains on listed equities & equity mutual funds continue to be levied at 10%, beyond a holding period of at least one year and a threshold of only Rs.1 lakh. The upcoming Union Budget could increase the threshold limit to a higher amount, thereby boosting the surplus income in the hands of investors.

2. The long-standing proposal for increasing the 80C limit to bring in the culture of savings is also the need of the hour. With the household savings rate dropping considerably over the last two decades, the government needs to revive the saving and investment culture by increasing the threshold of exemptions, specifically for ELSS schemes.

3. The taxation policies in India for equity, debt, gold, and other asset classes have varied rates and structures, making it difficult for investors. There is a pressing need for rationalization of tax rates and holding periods. In the Union Budget 2023, any announcements in this regard would cheer the investors.

He added, “These collections will surely rise in FY23 and the coming years. While the government does need tax revenues to support the various budgetary allocations, any relief in the long list of taxes – LTCG, STCG, CTT, stamp duty, GST – would play a pivotal role in increasing capital market participation.

Short term capital assets are those assets which are held by a taxpayer for a period of not more than 36 months immediately preceding the date of its transfer.

On the contrary, capital assets that are held by the taxpayer for a period of more than 36 months immediately preceding the date of its transfer are treated as long-term capital assets.