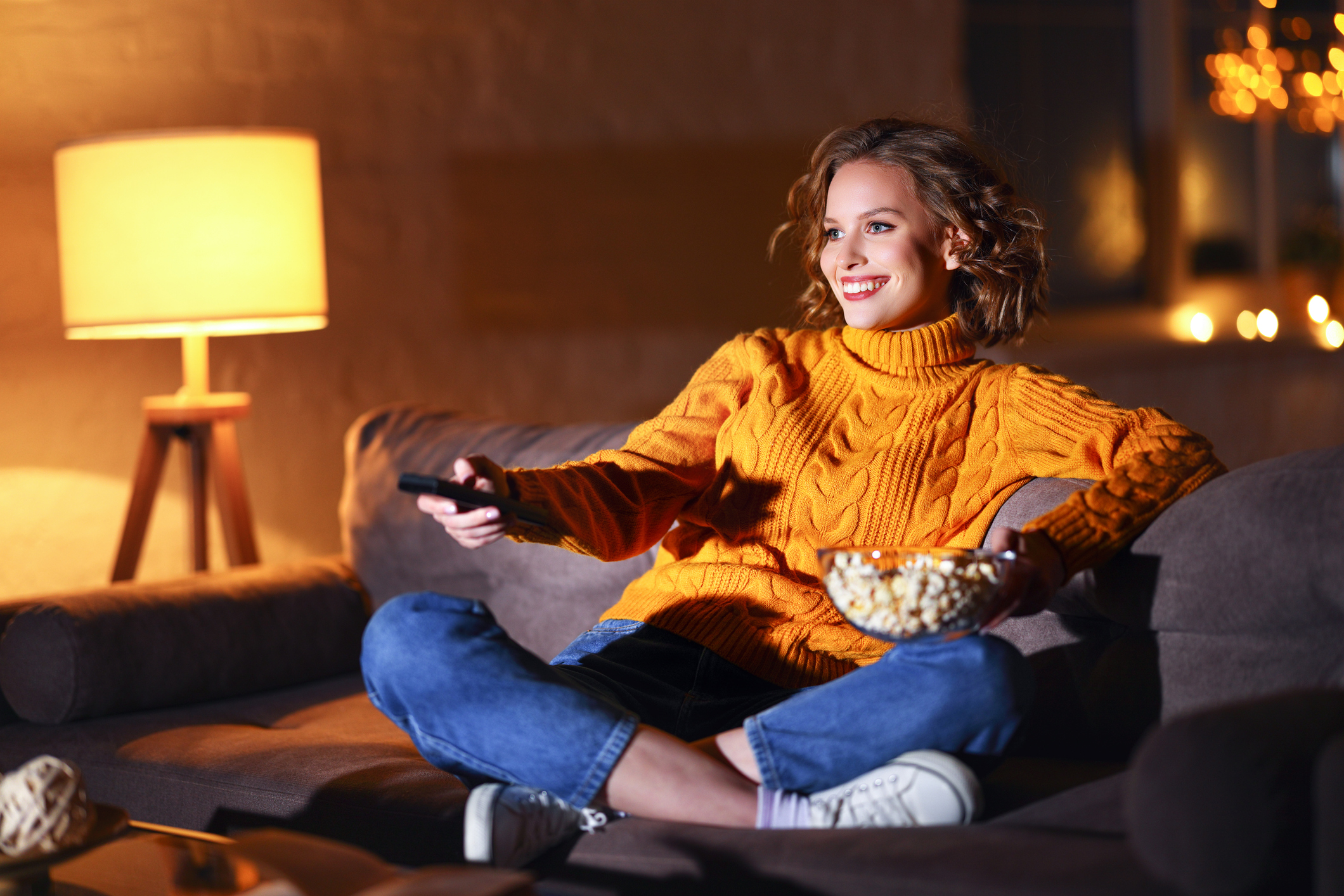 Roku (ROKU 3.40%) shareholders probably want to erase 2022 from their memories as the stock tanked a whopping 82% during the year. A combination of unprofitable growth tech stocks falling out of favor with investors and a general slowdown in the business are the main culprits that helped send shares sharply lower.

As investors set their sights on 2023, it’s probably a good idea to consider reassessing the company’s prospects. A closer look at the bull and bear cases for this streaming stock could provide readers with key insights about the direction Roku is heading.

Roku’s success thus far has been predicated on consumers continuing to ditch their old cable subscriptions in favor of streaming services. This is a broad secular shift that isn’t going anywhere. According to data from eMarketer, the number of cable-TV households in 2023 will be less than the number of households that didn’t have one for the first time ever, a trend that is only going to be more pronounced in the years ahead.

Roku stands to benefit from this phenomenon. The business reported that its active accounts increased 16.5% in 2022 to 70 million (as of Dec. 31). Additionally, these accounts are spending more hours watching content. In the just-ended fourth quarter, 23.5 billion hours were streamed on the platform, up from 19.5 billion hours in Q4 2021. That’s strong momentum that could continue throughout 2023.

Despite the softer ad market that we’ve seen in 2022, looking even further out, shareholders point to the fact that streaming viewership has so far meaningfully exceeded the amount of ad dollars that have moved to connected TV. In Roku’s Q2 2022 shareholder letter, management highlighted the fact that 50% of TV viewing time occurs on streaming, but only 22% of ad budgets are directed toward a streaming ecosystem. That means there’s a sizable opportunity to close that gap, with Roku in a prime position to gain.

Over the past six quarters, Roku has posted a negative gross margin in its player segment, which includes sales of its media sticks. Management has made the conscious decision not to pass higher prices on to consumers, focusing to drive account growth. As inflationary pressures subside, the hope is that input costs will normalize, and Roku will once again generate a gross profit in its player segment, which will now include its recently announced branded TVs.

The key bear argument for Roku centers on a digital ad market that remains under pressure throughout 2023. In fact, we are already seeing this adversely impact Roku’s business as management expects Q4 2022 revenue to decline 7.5% compared to the prior-year period. That’s a far cry from the monster growth that shareholders have become accustomed to in the past.

When corporate executives expect an economic downturn on the horizon, it makes sense that one of the first expense items they will reduce is advertising. If their end customers will be in a worse-off financial position, marketing to them might be a pointless endeavor, at least temporarily. While Roku has developed an attractive connected-TV ad product, it is still not immune from the whims of the macro picture.

Then there’s the fierce competition in the streaming platform space. Roku’s rivals include well-capitalized tech giants like Apple, Amazon, and Alphabet. All provide products that allow viewers to watch all their favorite content in one place.

Furthermore, these three enterprises each generate significantly more ad revenue than Roku does. And they can undoubtedly withstand a prolonged recession for longer than Roku can.

Another key factor to consider is Roku’s lack of negotiating power. The business usually controls 30% of the ad inventory from its content partners, keeping 100% of the revenue that it can generate.

However, Roku’s current agreement with YouTube doesn’t make it any money. And while Roku bulls might expect the prospects of higher revenue this year thanks to Netflix‘s new ad-supported subscription tier, this might not provide any additional sales for the company. Not having any bargaining power, especially with the most popular streaming services, is a troubling sign.

Roku is definitely dealing with some headwinds right now, but for investors who believe in the long-term story, the stock might warrant a closer look given how much the share price has cratered.