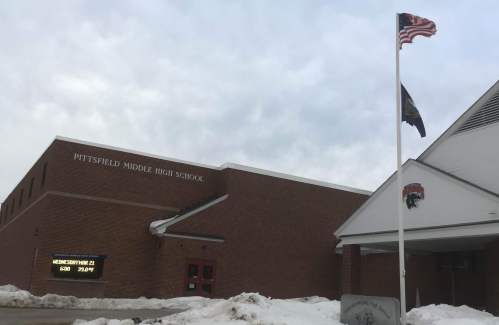 Pittsfield residents will be asked if they want to fund public safety infrastructure – like a new ambulance and tanker truck for the fire department – at this year’s annual meeting.

The proposed $6.6 million town budget would increase the tax rate by 79 cents. Annually, that translates to an additional $237 for a house worth $300,000.

If the budget is rejected, a default budget of just under $5 million will be in place.

There is no estimated tax impact on many of the warrant articles, including sidewalk improvement, replacing the fire department tanker and ambulance and adding to the Floral Park Cemetery Fence Expendable Trust Fund.

Other warrant articles, which would add money to reserve funds, result in minimal tax impacts. Many are rooted in investments in public safety – like adding to the fire department fire and rescue apparatus, small equipment, pumper, tanker and forestry truck reserve funds.

If the budget is rejected, a default budget of $10.2 million will be adopted.

Three major areas of increase are fixed costs, like health and dental rates, utilities and transportation.

Superintendent Bryan Lane said other increases include the promotion of a reading specialist to full time position and an increase in starting pay for hourly employees from $14.50 to $15. All current employees at an hourly wage would also be increased to $15.10, and those who make above $15 an hour would see a 2.5% increase per hour.