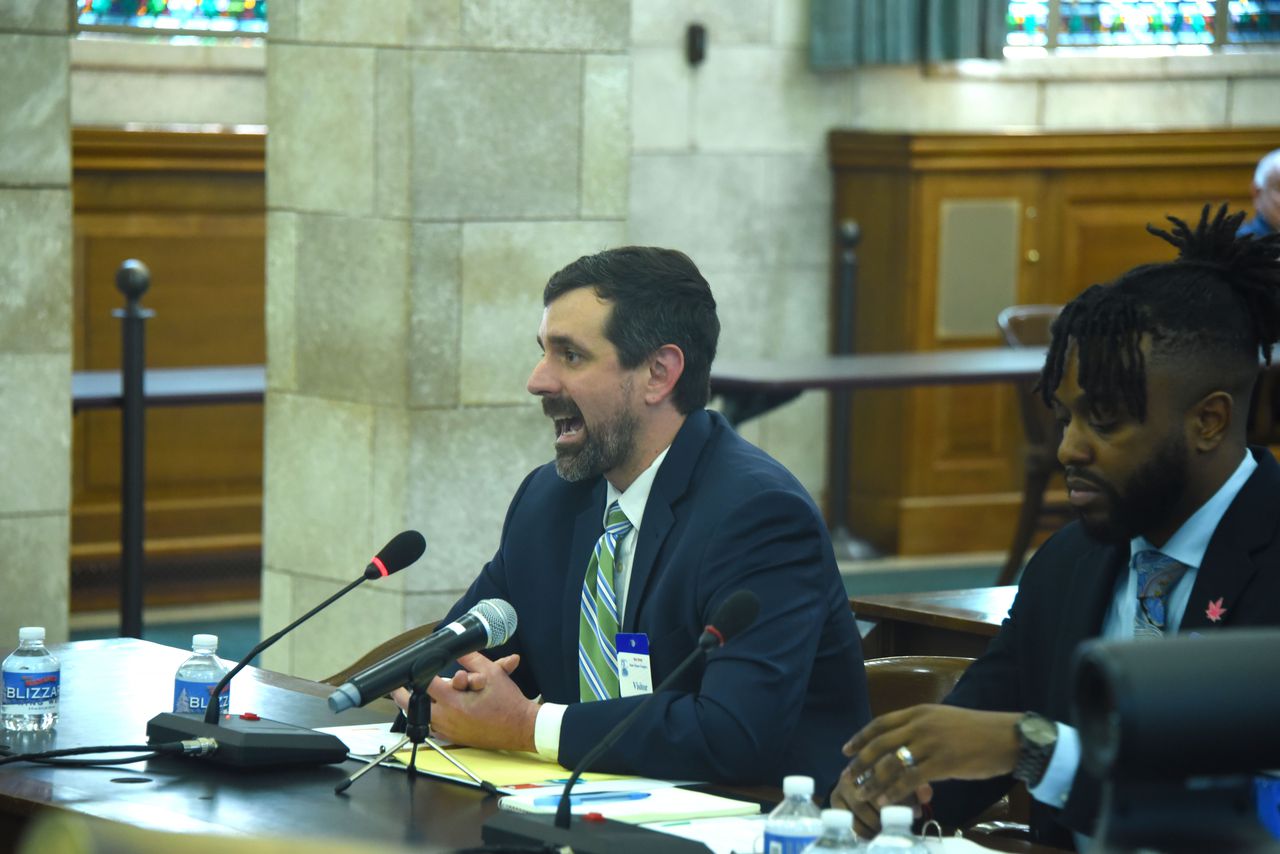 A small but growing number of people with previous marijuana convictions on Friday received preliminary approval to operate cannabis businesses in New Jersey, one of several signs that “diverse and inclusive market is taking shape,” according to the Cannabis Regulatory Commission.

Conditional licenses are good for 120 days and may be extended with state permission while the applicant leases a building or and secures local land use approvals.

The 247 would-be weed business owners represent 26% of the 947 applicants to get this far in what many complain is a glacially slow, complicated and expensive process of building an anticipated multi-billion cannabis industry in the Garden State.

There are just 30 licensed dispensaries in New Jersey — 21 of which sell weed to medical card-holders and recreational users 21 and older, and nine which cater strictly to the state’s 114,000 registered patients. Nearly all are operated by large companies that dominate the legal weed market across the country.

Recreational weed sales, which began in New Jersey on April 21, generated $196.5 million from April through September, according to the commission. There is deep concern among social justice organizations and Black entrepreneurs that people of color — who were three times more likely to get arrested and convicted on marijuana offenses — are getting shut out of the market.

The commission’s job is to promote three classes of cannabis license holders: those who are diverse — defined as minorities, women, disabled veterans; people from “impact zones” who come from communities disproportionately affected by the War on Drugs; and social equity applicants, who have been convicted of marijuana offenses or are from economically disadvantaged areas.

The most recent applicant data shows “that a diverse and inclusive cannabis market that looks like the diversity of New Jersey is already taking shape,” said Wesley McWhite III, director for the commission’s Office of Diversity and Inclusion.

The law legalizing the cannabis industry expects that minorities, and women and disabled veterans will each account for 15% license holders. McWhite said he was proud to announce that 34% of awardees have come from minority-owned businesses, while 39% are from women-owned entities.

“This is great, great work so far but we certainly want to see these numbers rise,” he said.

The commission has issued 1,500 licenses for the adult-use market, all in various stages of the planning and vetting process. None of these have opened their doors yet. The operational businesses began from the medicinal market which began a decade ago.

In other business, the commission also voted to allow 56 applicants to move forward in the licensing process. The recipients may be found on the commission’s website.

Our journalism needs your support.