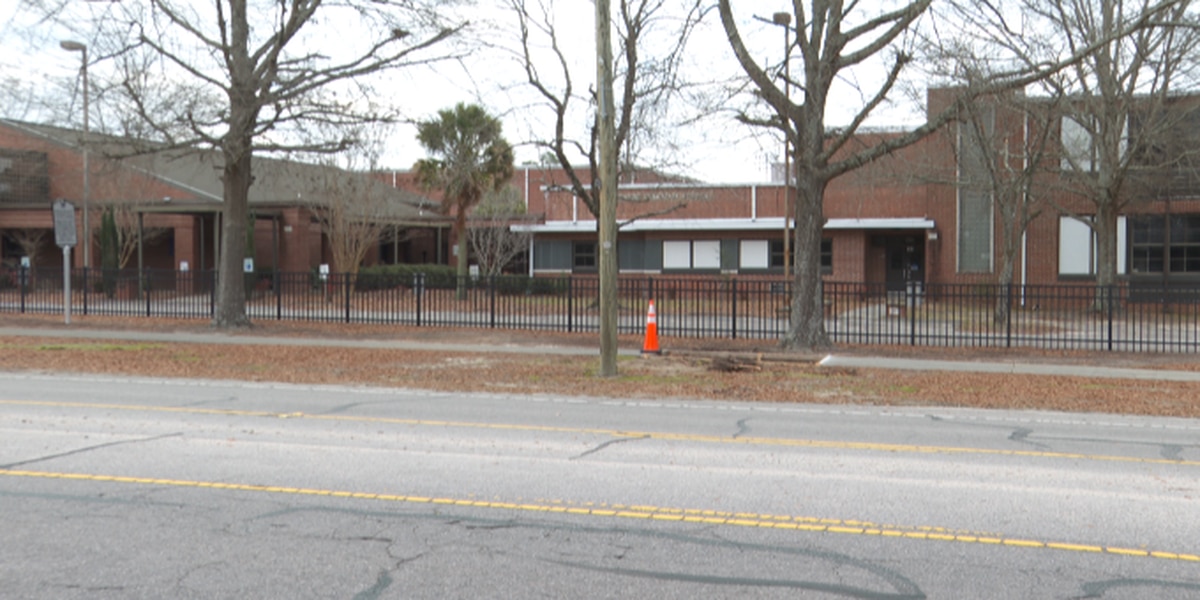 COLUMBIA, S.C. (WIS) – Public safety is one of the top priorities at the South Carolina State House this year, including bolstering school safety.

It has the backing of Gov. Henry McMaster, who is asking the General Assembly to put millions of dollars in the state budget to strengthen schools.

In his executive budget, the governor requested $27.3 million for 188 schools that do not currently have a school resource officer to hire one. With that money, the governor said 1,170 of South Carolina’s 1,283 schools, 91%, would have at least one full-time, armed, certified SRO.

McMaster is also asking for another $3.6 million to create the Center for School Safety and Targeted Violence at the old Gilbert Elementary School in Lexington County, which is no longer in use.

At this center, the South Carolina Law Enforcement Division, SLED, would work with FBI and Homeland Security agents to train law enforcement officers, including SROs, along with teachers, administrators, and other school staff, like bus drivers.

“They can go to that school to be in a school-like environment — there are no students there — and they’ll be able to have drills and learn CPR and all the things that they’ll need to know how to operate and respond in those kind of cases,” McMaster said.

The creation of a statewide school safety center is among the recommendations presented last year by the South Carolina Coalition for Safer Schools, whose members include teachers, mental health professionals, and pediatricians.

This proposal from McMaster has their backing.

“It’s about trying to proactively prevent tragedies like Uvalde from occurring in the first place, or if they develop, being able to react and respond so quickly and effectively that you minimize the scope of the tragedy,” coalition member Patrick Kelly, a high school teacher in Richland County, said.

Speaker Pro Tem Tommy Pope, a Republican from York County and one of the highest-ranking members in the state’s House of Representatives, has filed a bill that would formally create this center and direct SLED to iron out its details.

Pope said it would largely codify practices SLED already has in place and provide a vehicle for the agency to receive funding.

So far, that legislation has picked up three co-sponsors, all Republicans.

“We need our schools to be a place you go to learn, not to worry,” Pope said.

In McMaster’s executive budget request, about $2.6 million of the $3.6 million total would be one-time money for SLED to acquire use of the property from Lexington School District One and to purchase equipment.

The other million dollars would need to be appropriated in the state budget each year to pay for staffing and operations costs.

Pope is optimistic this center can become a reality soon.

“I think the opportunity’s there. I think it’s particularly there this year for one-time money,” Pope said, adding he believes this legislation will pass at least in the House, where the supermajority Republican caucus has set public safety among its top priorities.

“I expect very much that this will be something that will move through the General Assembly this year because the stakes are simply too high for it not to,” Kelly said. “We’re talking about the wellbeing and safety of our kids, and that affects every South Carolinian.”

Notice a spelling or grammar error in this article? Click or tap here to report it. Please include the article’s headline.

Stay up to date with WIS News 10. Get the app from the Apple App Store or Google Play Store and Stream us on Roku, YouTube, Amazon Fire, or Apple TV.