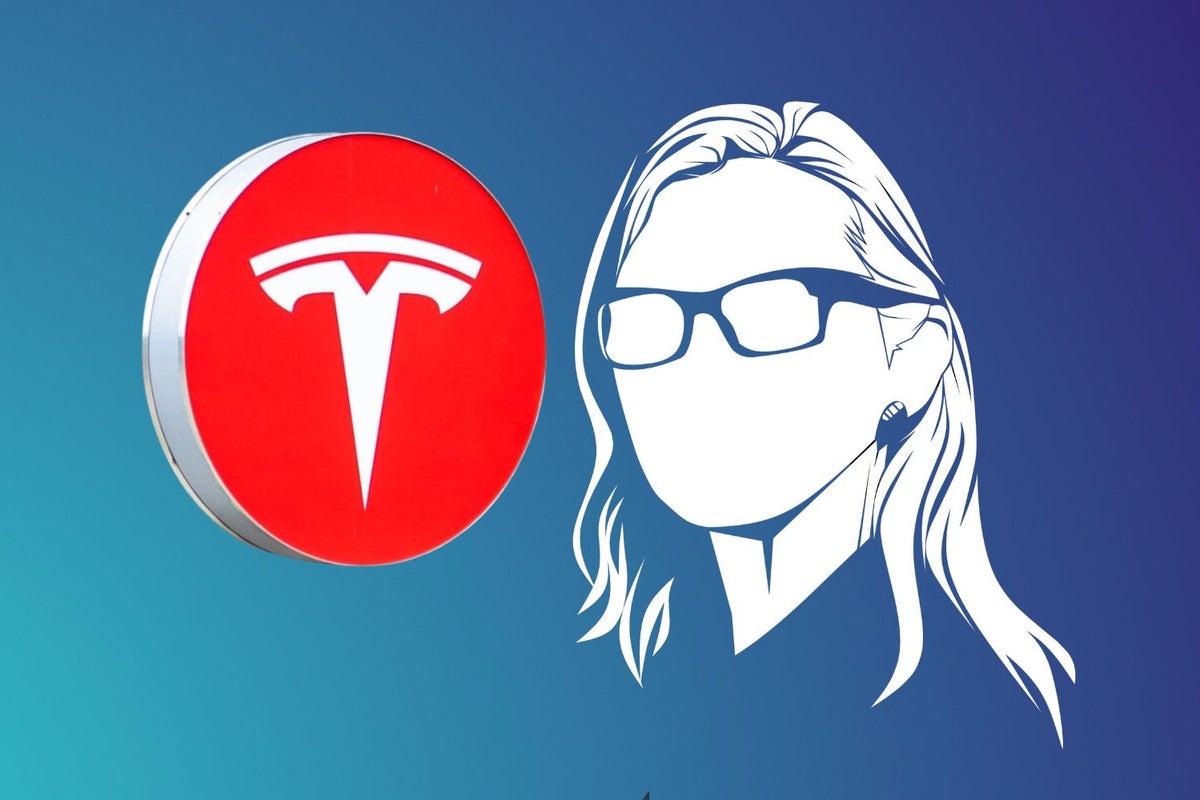 This week, the firm bought Tesla stock in all but one session.

The cumulative value of Tesla shares bought for the week was $47.26 million, a step up from the previous week’s purchases worth $27.99 million.

See also: Everything You Need To Know About Tesla Stock

Why It’s Important: Ark has been adding to its Tesla position ever since the sell-off in the stock intensified. ARKK now holds 3.742 million Tesla shares in its portfolio, giving it a weighting of 6.79%.

Wood’s firm said last week that Tesla stock could hit $500 by 2026 even after excluding autonomous driving and any form of ride-hailing.