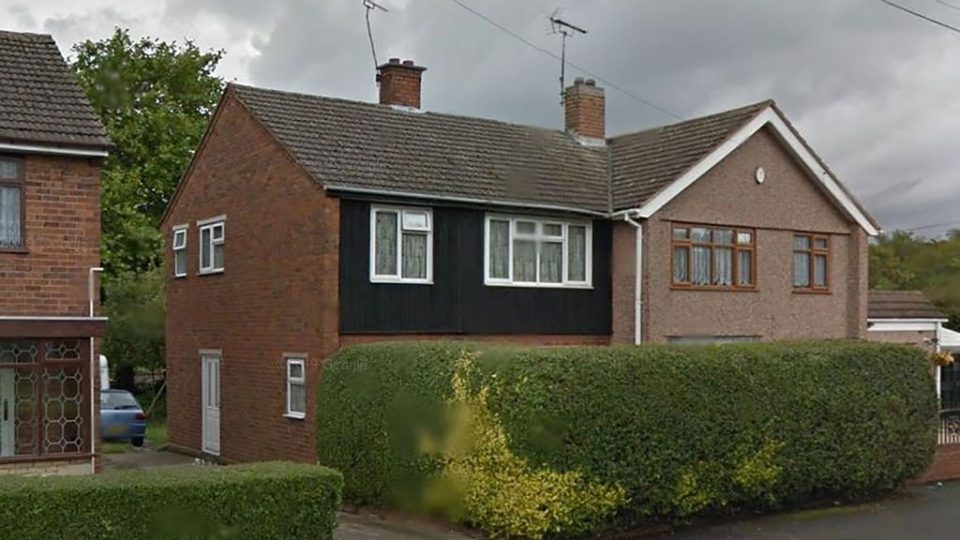 Low black home ownership in urban cities is an issue that has been present for decades and continues to be a major problem. This issue can be traced back to the discriminatory practices of banks, lenders, and real estate agents from the 1940s and 50s when African Americans were often denied access to mortgages or other forms of financing. As a result, many African Americans were unable to purchase homes and build wealth like their white counterparts.

Home ownership in urban cities continues to be a major issue though for African Americans across the nation. Despite advances in civil rights and economic opportunities, the gap between white and black homeownership rates remains wide. According to the National Association of Real Estate Brokers (NAREB), only 41 percent of African Americans own their homes compared to 71 percent of whites.

African American home ownership in urban cities is a complicated issue that has been impacted by many factors.

Another issue impacting African American home ownership is wealth gap. Studies show that income inequality between white households and black households is still significant today, with median household income nearly double for whites compared to blacks. This means that African American families can often not afford mortgages due to the higher costs associated with them. This has been compounded by the fact that African American households are more likely to take on high-interest, subprime mortgages due to lack of access to other lending options, further exacerbating their financial difficulties. In order for African American home ownership to be equitable, it is important that policies are developed and implemented to address the wealth gap between different racial groups.

Finally, an issue impacting African American home ownership is limited access to credit and financial services. Despite legislation such as the Equal Credit Opportunity Act, African Americans still face barriers when trying to obtain credit or mortgages due to their race or income status. This can create a vicious cycle in which those unable to secure loans are unable to buy homes and build wealth, further perpetuating their financial difficulties. In order for African American home ownership to be equitable, it is important that credit and financial services are made more accessible and available to all regardless of background or income level.

As the conversation around housing continues to evolve and progress, it will be critical to focus on creating equity and increasing access for all potential buyers. With this goal in mind, it is essential that policy makers work with stakeholders from diverse backgrounds to develop solutions that are meaningful and have lasting impact. It is only through this collaborative, comprehensive approach that we will be able to achieve true equity in the world of home ownership.